Latest News
Home News The California death toll has risen to at least 20. 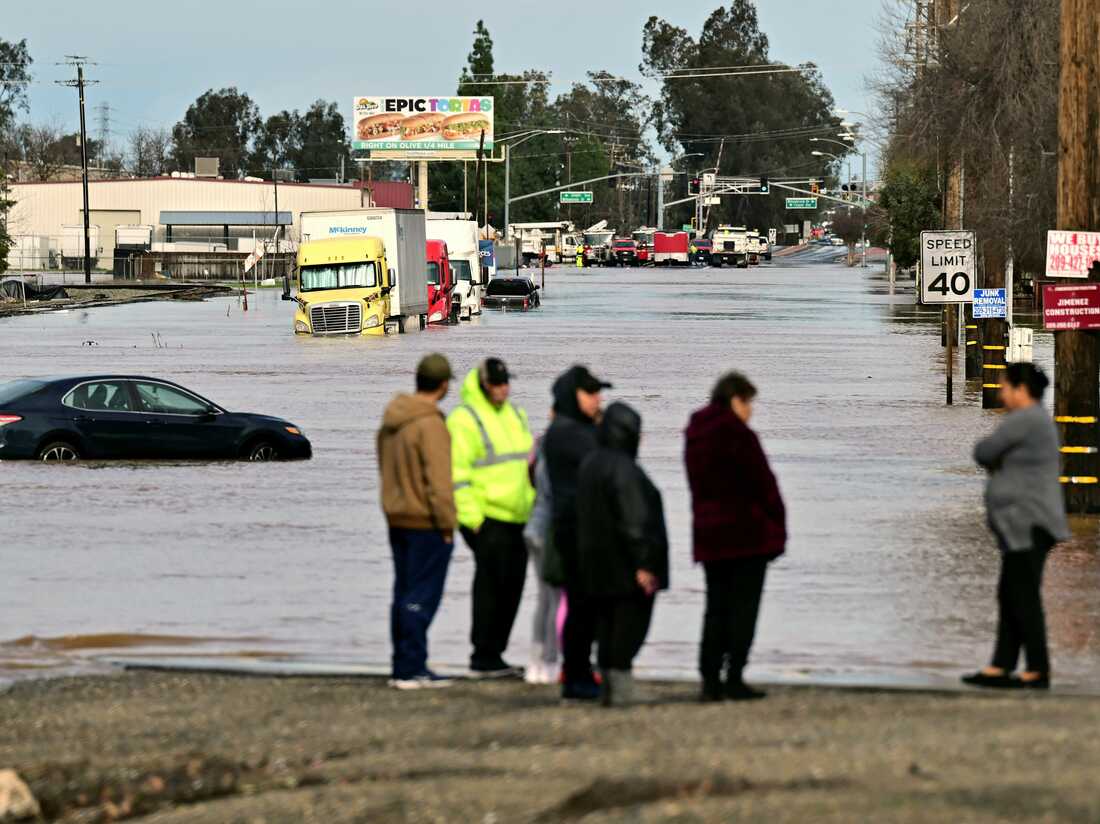 The California death toll has risen to at least 20.

At least 20 people have died as a result of the series of storms that have battered California since December 26 and are accompanied by heavy rains, according to California Governor Gavin Newsom. He also said that because to the storms, the government had to ask for the evacuation of tens of thousands of people.

Gavin Newsom, the governor of California, claimed that at least 20 people had died as a result of the nine rainstorms that hit the state back-to-back starting on December 26.

During an executive order on stepping up the state’s response to storm damage, it also led to tens of thousands of evacuation orders being issued through Monday.

Even though the rainy season is still more than two months away, authorities are advising Californians to keep conserving water because the US Drought Monitor continues to list nearly the entire state as being in moderate or severe drought conditions.