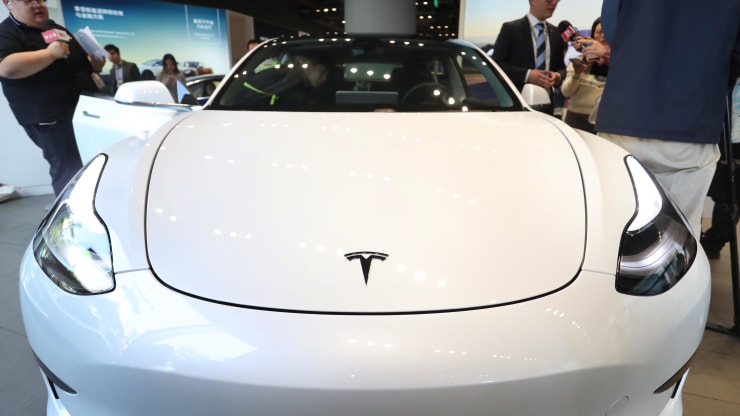 Tesla has temporarily closed its stores in mainland China as of Sunday, Feb. 2, according to an online post fr... 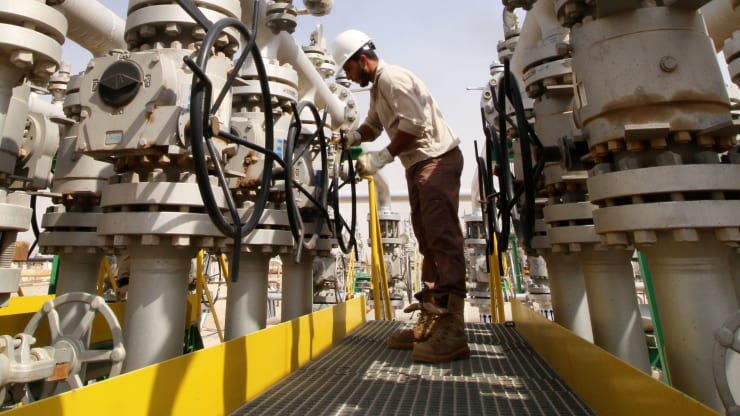 Investors are worried about possible attacks on oil facilities in Southern Iraq that could affect crude suppli... 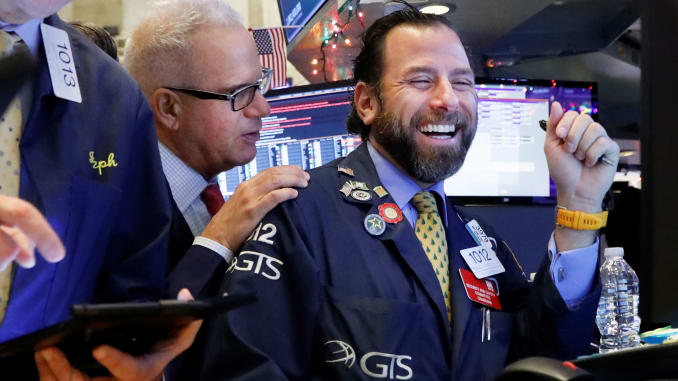 Global stock markets have been on a torrid run in 2019, adding more than $17 trillion in total value, accordin... 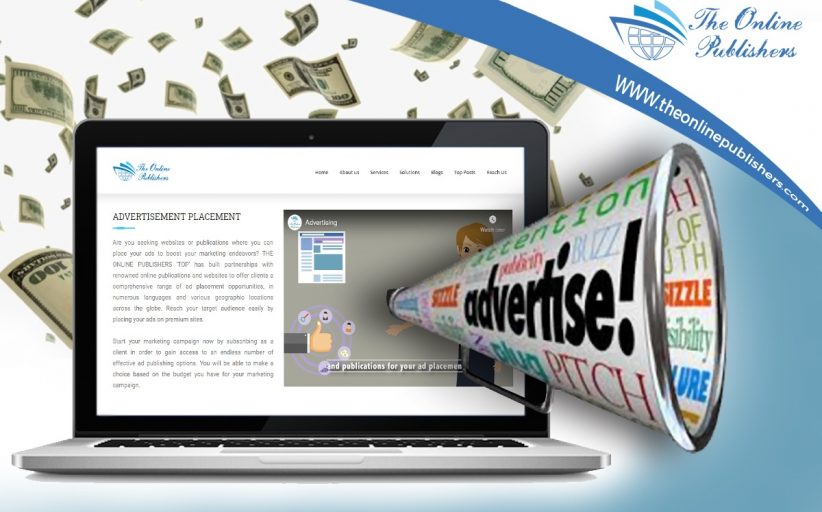 Things to make your online banner advertisement most effective.

In the online marketing era, online banners advertisement has become a reliable mode of online advertisement.... 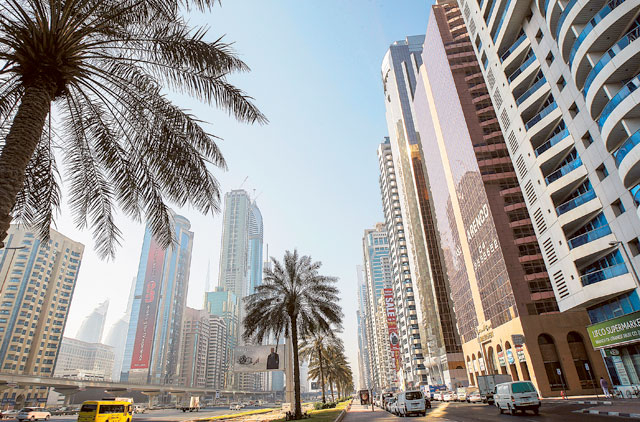 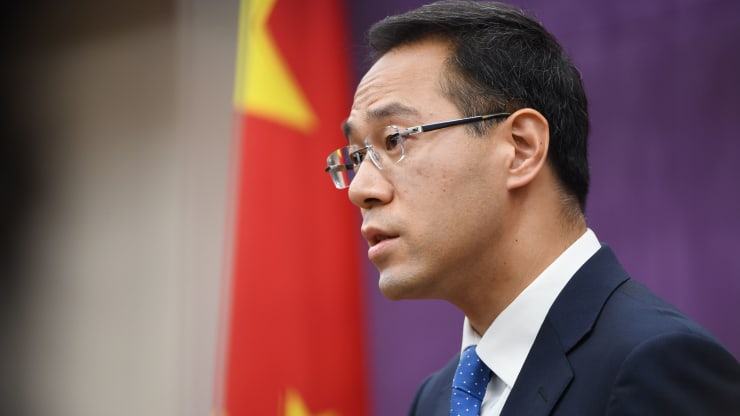 BEIJING — China’s official spokespeople are keeping quiet on trade talks with the U.S. amid growing uncertaint... 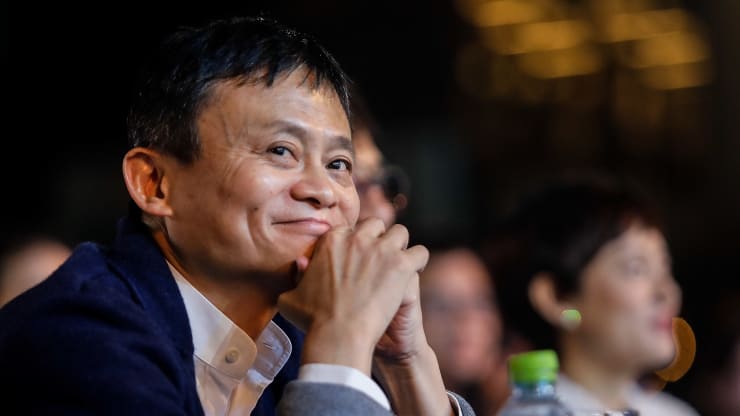 Shares of Alibaba surge for a second day, see nearly 10% gains from their list price 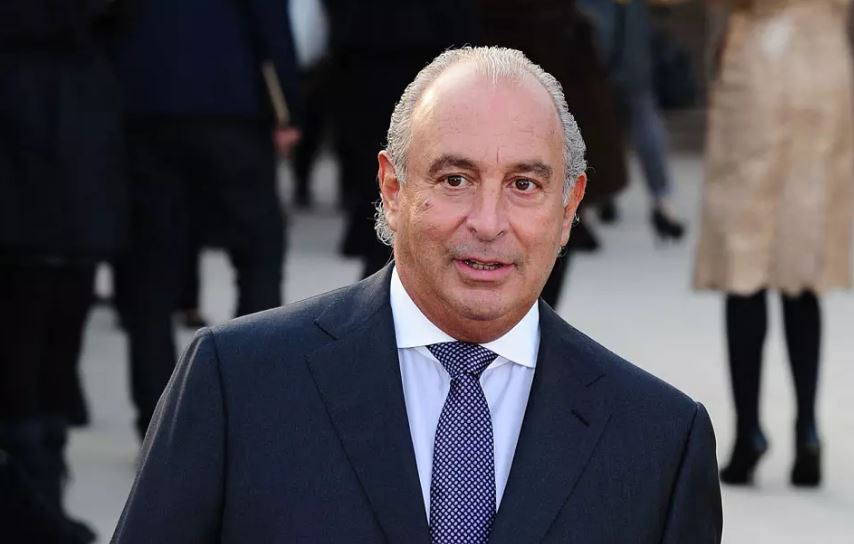