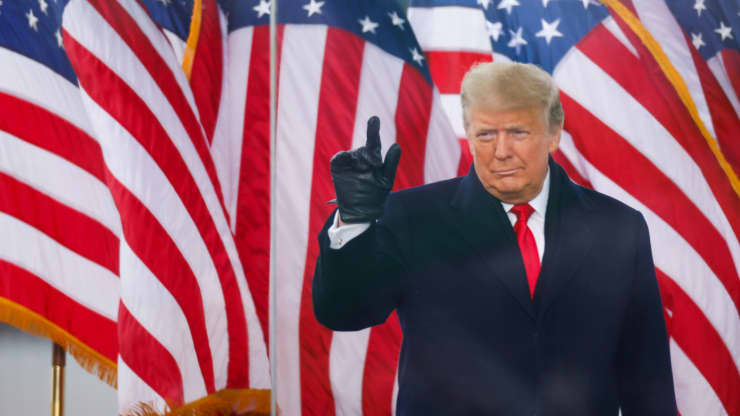 The Senate on Saturday acquitted former President Donald Trump in a 57-43 vote on the charge of inciting insurrection for his role in the Jan. 6 U.S. Capitol riot, which left 5 people dead including a police officer. Seven GOP Senators voted guilty in the most bipartisan majority to support an impeachment conviction in U.S. history. Democrats […] Read more 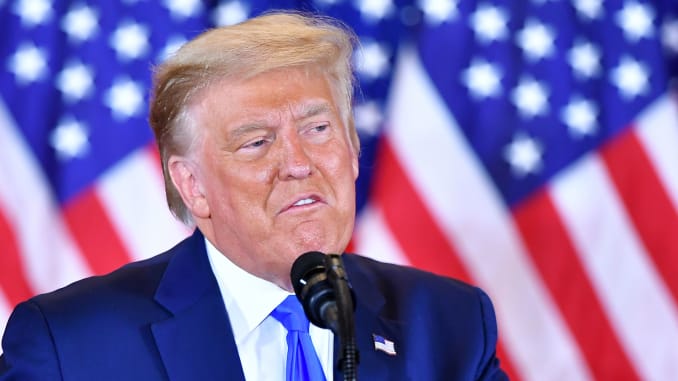 Republican pollster Frank Luntz told CNBC that President Donald Trump must win Arizona and Pennsylvania in order to defeat Democrat Joe Biden. That’s because Luntz said he believes Biden will hold on in Nevada, while Trump will eventually win Georgia and North Carolina. “Arizona is the place where the battle is going to happen, because […] Read more