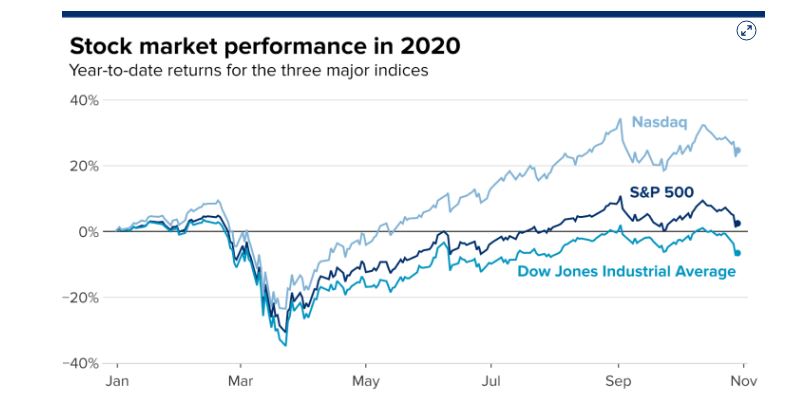 U.S. stock futures tumbled early Friday after some of the technology heavyweights came under pressure following their quarterly reports. Futures on the Dow Jones Industrial Average pointed to an opening drop of about 300 points. S&P 500 futures and Nasdaq 100 also traded in negative territory. Earlier in the session, Dow futures were down more […] Read more 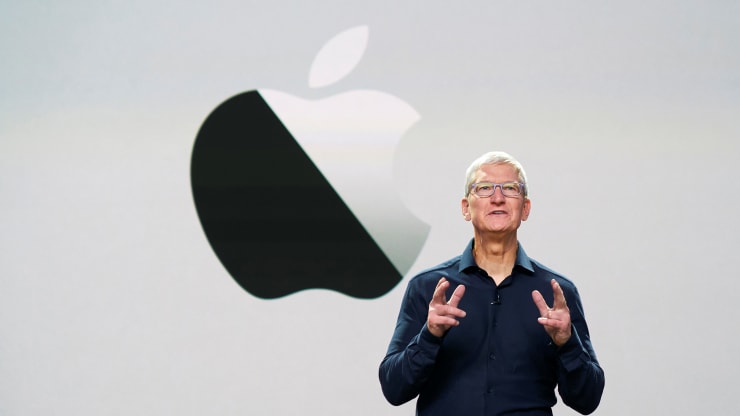 Apple is planning to launch four new iPhone models with fifth generation cellular technology in October, according to a Bloomberg report Tuesday that cites sources familiar with the matter. The Cupertino-headquartered firm has reportedly asked suppliers to make between 75 million and 80 million new iPhones, which is in line with what it has asked for in […] Read more