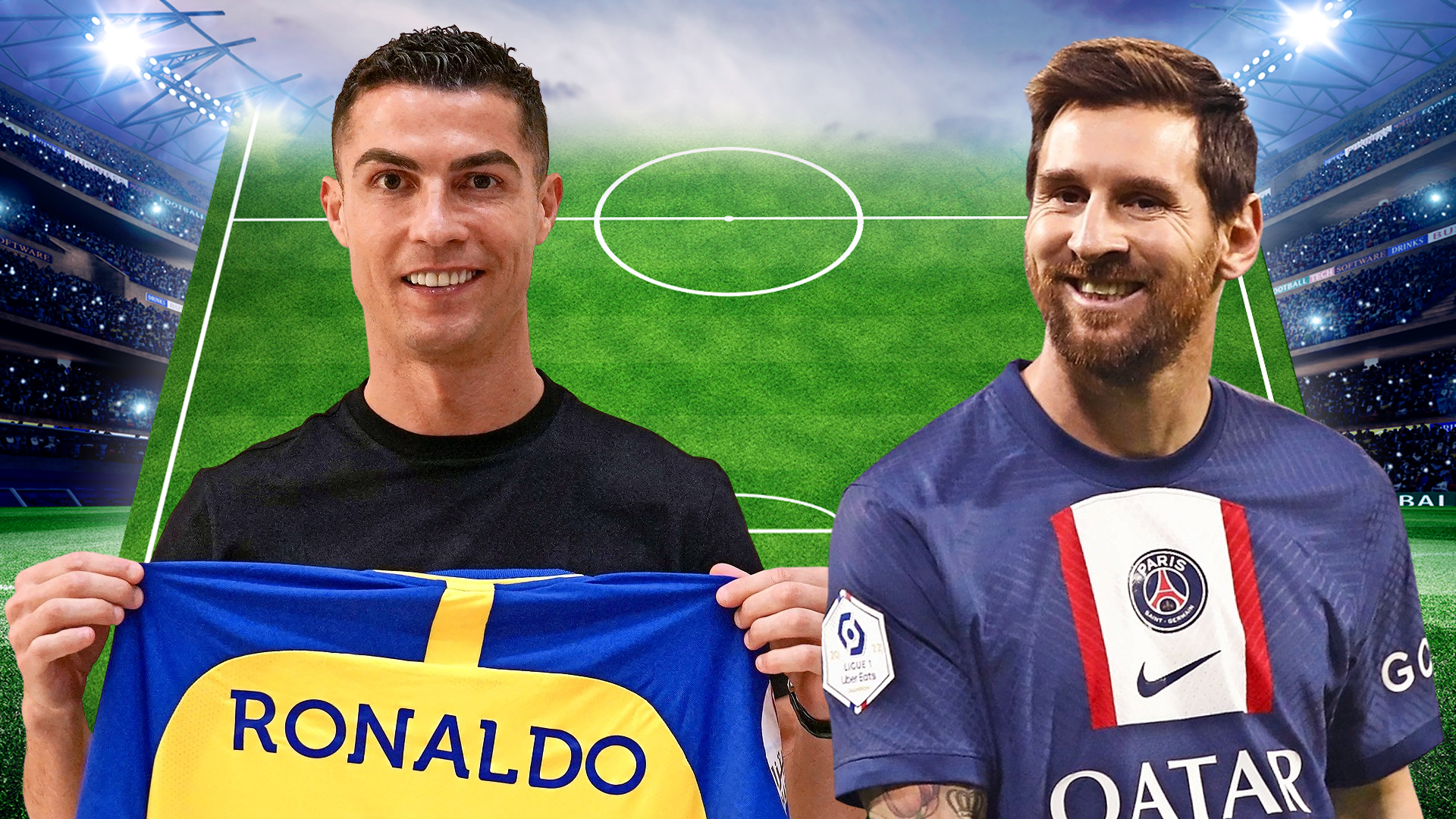 Cristiano Ronaldo could make his debut in Saudi Arabia against Lionel Messi. It follows PSG’s announcement that the Portuguese striker will be able to participate in their friendly match against an Al Nassr and Al Hilal mixed team on January 19.

However, because the united team will be wearing a different shirt for the match, it won’t be his debut in the yellow and blue Al Nassr uniform. That will have to wait a few more weeks while Ronaldo serves a ban imposed by the English FA for last season’s incident in which he seemed to knock a phone out of an Everton fan’s hands.

According to Rudi Garcia, head coach of Al Nassr, Ronaldo won’t make his international debut wearing the Al Nassr jersey; rather, a combination of Al Nassr and Al Hilal will be worn. I am unable to be pleased with this match as Al Nassr’s head coach. To watch PSG and the great Parisian players is definitely beneficial for development. But three days later, we play in the championship game.

“The scheduling might have used some more careful consideration. However, it’s not a big deal. Being in the lead makes us joyful. Although winning the championship is challenging, we plan to do it.

Despite being a friendly match, the confrontation will undoubtedly feed the argument over who is the greatest player of all time, Messi or Ronaldo. Despite the fact that the debate has been ongoing for some time, both sides saw another twist in it over the summer.

As a result of Messi’s double and Kylian Mbappe’s hat-trick, the game was decided on penalties, where the South American team prevailed, and Argentina went on to win the World Cup. Given that Ronaldo will be in his 40s and unlikely to play in another World Cup to add it to his collection, some people think the GOAT discussion is gone.

It remains to be seen if the confrontation will reignite some of that debate when they face off again.