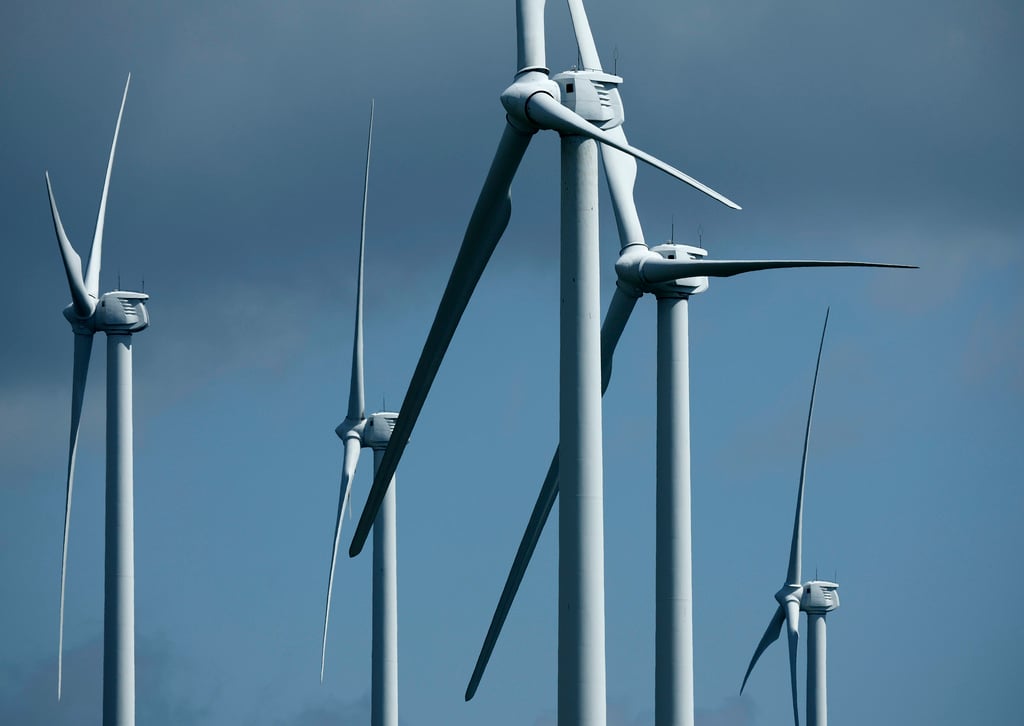 Australia has formally opened its first offshore wind farm off Victoria’s south coast in an effort to speed the country’s transition away from fossil fuels.

In a statement released on Monday, the government said that the region in the Bass Strait separating Tasmania and Victoria can produce 10 gigawatts of wind energy, or approximately a fifth of the energy produced by coal-fired plants. One of Melbourne’s major projects, “Star of the South,” adds 2.2 GW, boosting Australia’s capacity in this area.

To replace its old fleet of coal-fired power plants, on which the nation still gets the majority of its electricity, Australia has been slow to develop offshore wind energy. However, after the Labor Party won the election and the government was established in May of last year, these actions quickened amid predictions that the number of wind energy facilities will double by 2035 while Australia’s high-quality resources can add value, particularly when combined with solar power plants.

According to Industry Minister Ed Hosek, “We look forward to seeing additional significant projects developed over the next years, reinforcing the Australian industry’s dependency on renewable energy infrastructure and creating more jobs for Australian enterprises.”

The viability of more expensive offshore projects has been questioned, and all Australian wind generation projects are now on land. However, the Victorian government has made offshore projects a high priority and plans to source 95% of its electricity from renewable sources from such projects by 2035. Victoria is a relatively small state with limited potential to develop wind and solar power from onshore projects.