Latest News
Home People The majority of Portuguese people do not want “Ronaldo the outcast” to play matches. 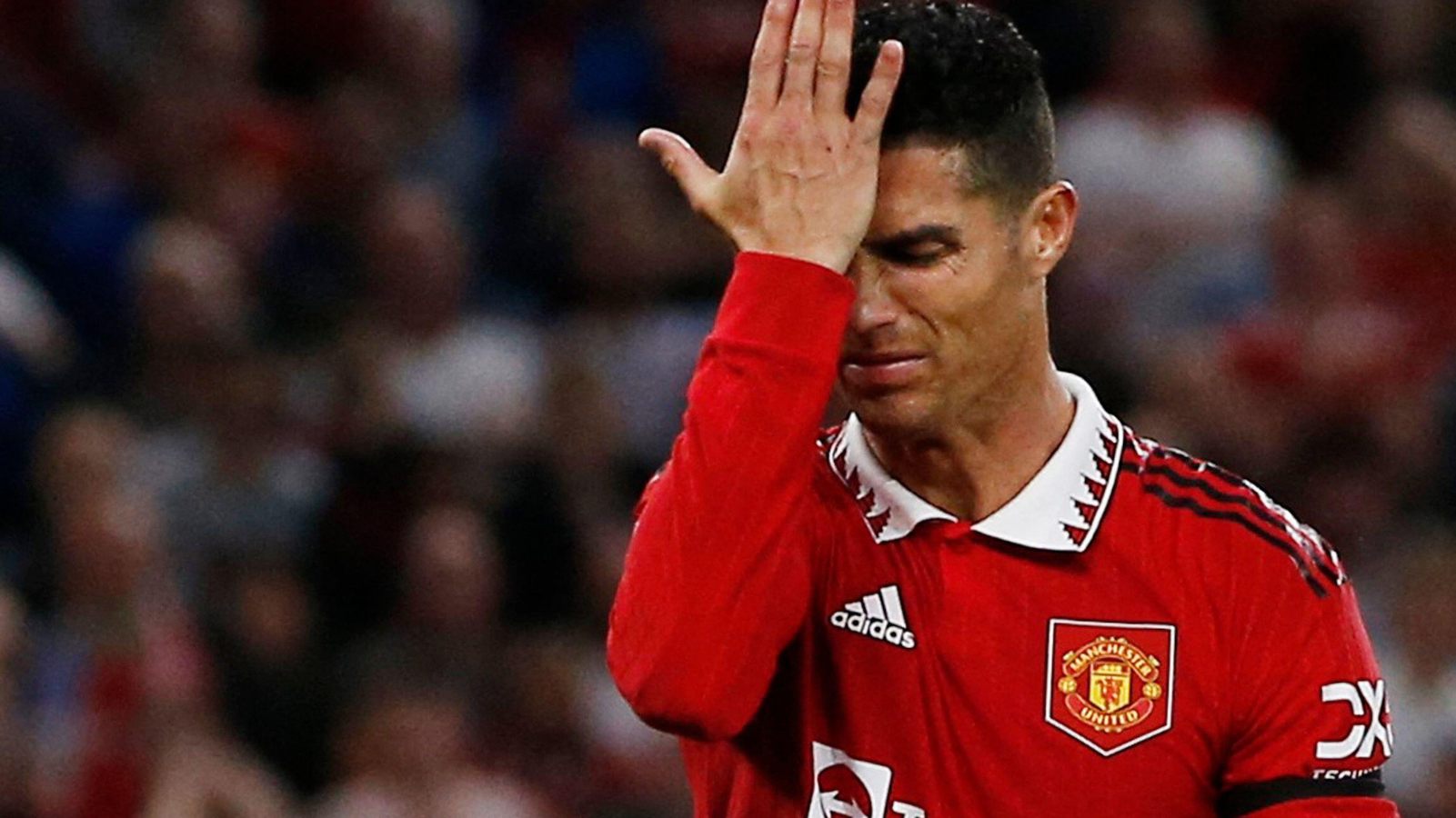 The majority of Portuguese people do not want “Ronaldo the outcast” to play matches.

Cristiano Ronaldo, a soccer player from Portugal, is still experiencing trouble. The “Don” is no longer well-liked by Portugal supporters because they view him as a “burden” and hope that he would be benched the upcoming World Cup.

According to a study conducted by the Portuguese daily “A Bola,” 70% of Portuguese people favor benching Cristiano Ronaldo during World Cup games because they feel that he is not a valuable addition to their country’s national squad in Qatar.

The responses underlined their desire for Ronaldo to be left out of the encounter between the Portuguese national team and its Swiss opponent scheduled for next Tuesday as part of the World Cup’s eighth round.

Fans of Portugal feel that “Don” fell short of expectations because he only scored once during the tournament on a penalty kick, despite the fact that the goal allowed him to set a football record, becoming the first player to score in five copies of the World Cup. .

Because he acts in a way that has been called “selfish,” Ronaldo’s popularity has decreased, and some reports have mentioned his strained relationship with a number of Portugal national team players. He wants to be the center of attention because of his fame and success, but the sport calls for a “collective spirit.”

Furthermore, Ronaldo no longer has what can be considered immunity inside the national squad because Portugal coach Fernando Santos replaced him without hesitation during three World Cup games.

When South Korea defeated Portugal, Ronaldo caused a stir. It was said that as a result of the replacement, Ronaldo used profane language against the coach.

The “Don,” however, refuted this and said that his remarks were directed more at a participant in.