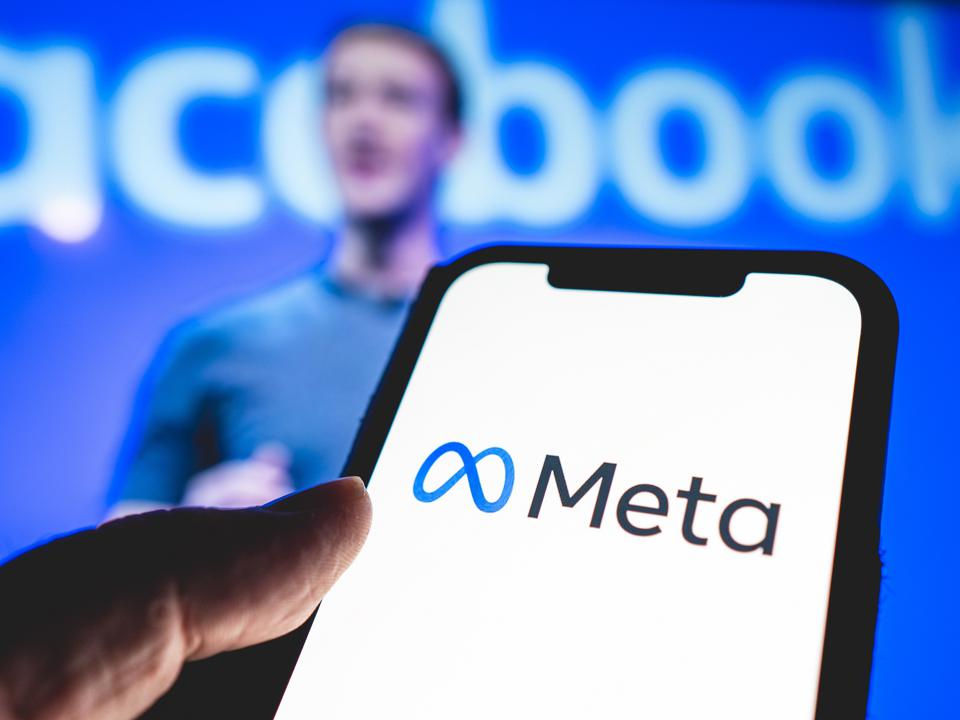 The parent company of Facebook, Meta, threatened to stop allowing news on its platform on Monday if the US Congress approved a measure to make it simpler for news organizations to bargain collectively with firms like Alphabet’s Google and Facebook.

According to informed sources, lawmakers are considering including the Journalism Competition and Preservation Act in a defense measure that must be passed each year in order to support the ailing local journalism sector.

In a tweet, Meta representative Andy Stone stated that if the law was implemented, the firm would have to decide between eliminating news and complying with government-mandated talks that unfairly discount the value we offer to news publishers through increased traffic and subscriptions.

The plan, he continued, ignores the fact that material is uploaded to the platform by publishers and broadcasters in order to boost their bottom lines, not the other way around.

The News Media Alliance, a trade association for newspaper publishers, is pleading with Congress to include the measure in the defense bill because “Local papers are running out of time to act before they are forced to bear several more years of Big Tech’s misuse and exploitation.

We run the risk of letting social media replace traditional local newspapers in America if Congress does not act quickly.”

Numerous organizations, including the American Civil Liberties Union, Public Knowledge, and the Computer & Communications Industry Association, urged Congress not to pass the local news bill on Monday, claiming it would “create an ill-advised antitrust exemption for publishers and broadcasters” and that it does not mandate that “funds gained through negotiation or arbitration will even be paid to journalists.”

According to a government study, a comparable Australian rule, which went into force in March 2021 after negotiations with major tech companies resulted in a temporary shutdown of Facebook news feeds in the nation, has generally succeeded.

Numerous tech companies, including Meta and Alphabet, have made more than 30 agreements with media sites since the News Media Bargaining Code came into effect, paying them for material that brought in clicks and ad revenue, the report continued.