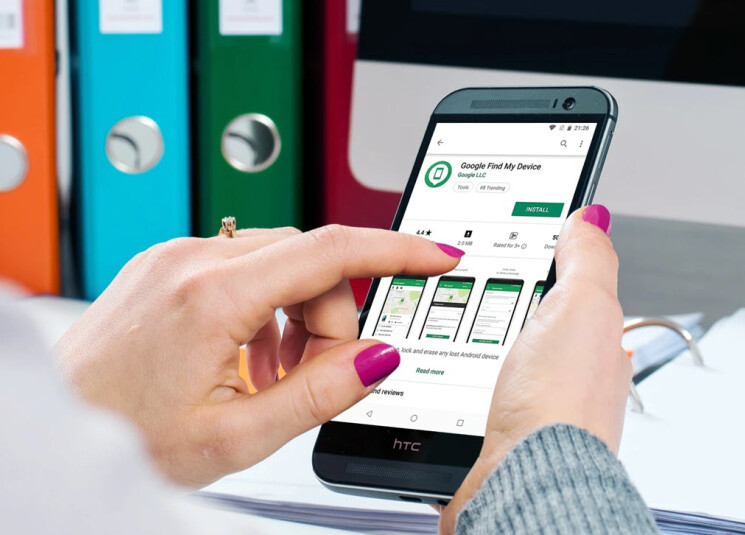 It’s Europe’s fourth big investigation into Google, and this time video-sharing site YouTube seems to be getting some special attention.

The European Commission, the EU’s executive arm, announced last week that it had concerns that Google is favoring its own online display ad technology services, therefore potentially breaching antitrust rules in the EU.

As part of the probe, the commission said it will examine “in particular” what it described as the “obligation” to use Google services like the Google Ads platform to purchase online display ads on YouTube. Display ads are a form of paid advertising that can be found on websites, apps and social media. These ads come in several different formats and sizes.

“YouTube has a strong market position. It is possible that Google makes use of that to favor his services,” a source familiar with the investigation, who did not want to be named due to the sensitivity of the probe. The same source added that the EU’s work is still “very preliminary.”

YouTube’s ads made up around $6 billion of Alphabet’s first-quarter revenue in 2021. That was 11% of the firm’s total sales for that period.

Google said in the wake of the new probe: “We will continue to engage constructively with the European Commission to answer their questions and demonstrate the benefits of our products to European businesses and consumers.”

The EU has been at the forefront of tech regulation and has fined Google in the past after concluding three different investigations — into Google’s shopping services, Android and AdSense — for antitrust breaches. These three EU cases are currently still under appeal.

However, the bloc decided to go one step further on Tuesday by looking at Google’s role in the online ad market.

“Publishers and ad-tech competitors have complained for years about Google’s ownership of some of the most widely used tools for buying, selling and auctioning ads,” Tommaso Valletti, a professor at Britain’s Imperial College Business School and a former official on the EU’s competition team, told CNBC via email.

“They have also criticized Google for both owning and operating its own ad-supported products, such as Google Search and YouTube, saying that creates conflicts of interest that harm competition in online advertising,” he added.

The latest probe into Google’s ad practices marks the official start of a full assessment into how Google behaves in the advertising space, with no set deadline for its completion. But it could ultimately lead to another fine being imposed on the tech giant.

Nonetheless, there’s renewed momentum in the EU to oversee Big Tech in the wake of the Covid pandemic, given these firms were among the top beneficiaries of the stay-at-home orders. One of the EU’s ongoing plans is to develop more effective tools for antitrust breaches.

“It’s time to share data to enable competition and to acknowledge the competitive asset that is accumulation of data,” Stephanie Yon-Courtin, a member of the European Parliament, said over email, when asked about the implications of the latest probe on YouTube.

“You cannot fund your business model on forcing your business users to use your services, make them pay millions of euros, and keep all the collected and generated data to improve and launch your own new services,” she added.

The European Parliament is currently discussing two proposals that could soon lead to heftier fines and stricter controls on Big Tech. Some experts believe the Digital Services Act and the Digital Markets Act could be implemented as early as 2022.

Did you know Vanuatu has zero personal or business taxes?  This makes it the perfect location for an offshore company, a bank account, or even dual citizenship.  Discover the wonders of Vanuatu today at https://tradeboard.biz.