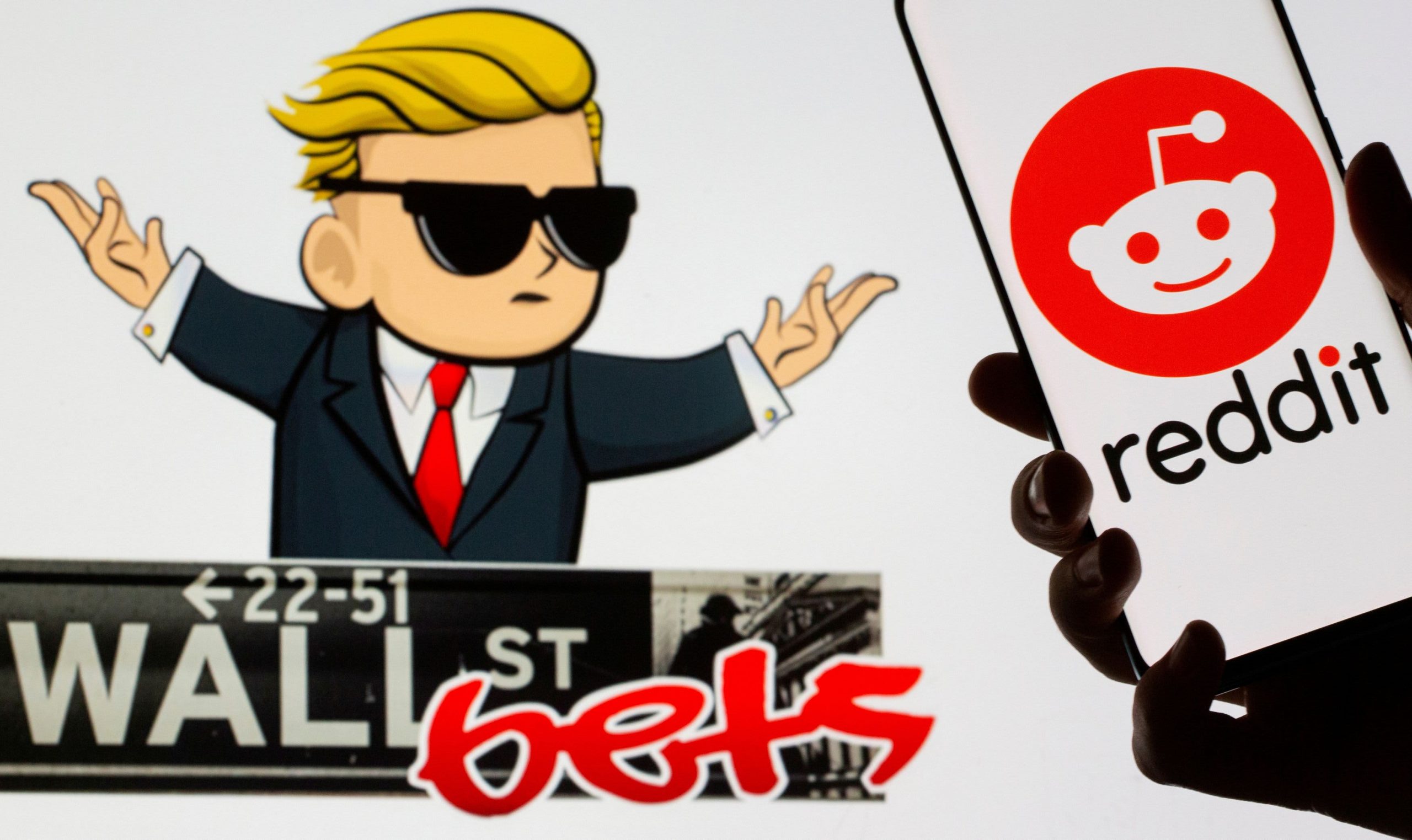 Keith Gill, the Reddit trading crowd’s favorite and the man who inspired the epic GameStop short squeeze,, just doubled down on his bet on the video game retailer, forgoing millions of dollars in quick profit to ramp up his stake.

The investor, who goes by DeepF——Value on Reddit and Roaring Kitty on YouTube, exercised his 500 GameStop call options contracts as they expired on Friday, giving him 50,000 more shares at a strike price of just $12. If he had sold the options at Friday’s price, he could have made more than $7 million on the bet.

On top of exercising these options contracts, Gill bought 50,000 more GameStop shares, bringing his total investment to 200,000 shares worth more than $30 million.

While he gave up the quick payday on this options trade, his long investment is now even more wildly profitable with his average cost at $55.17, according to Gill’s latest update on Reddit’s r/WallStreetBets forum Friday. GameStop closed Friday at $154.69, giving him a profit of nearly $20 million. (The post was not independently verified by CNBC so we are assuming that it is his actual account.)

Gill attracted an army of day traders who piled into the brick-and-mortar video game stock and call options, pushing the shares up 400% in a single week in January. GameStop is up 720% for the year.

The shares ticked slightly higher in after hours trading with some investors perhaps heartened that Gill exercised his call options to get even more long.

The investor was a former marketer for Massachusetts Mutual Life Insurance. Through YouTube videos and Reddit posts, Gill encouraged a band of retail traders to squeeze out short selling hedge funds in GameStop.

The action got so wild at one point that brokerages including Robinhood had to restrict trading in the stock as it blew up their clearinghouse margin. The mania also led to a series of congressional hearings featuring Gill around brokers’ practice, and gamifying retail trading.

Gill owned 10,000 shares of GameStop at the end of 2020 and increased his holding to 50,000 shares in January and to 100,000 in mid-February. Judging from the updates he posted on Reddit, he never sold his GameStop stakes amid the monstrous short squeeze or in the aftermath.

The GameStop story is still far from over. Besides the scrutiny the saga brought on around retail trading, the company itself is in the middle of a transformation, hoping to capitalize on the massive rally in the stock price.

GameStop announced a $1 billion stock sale at the beginning of April to accelerate its e-commerce transition led by activist investor and board member Ryan Cohen, who is Chewy’s co-founder. The company also hired former Amazon and Google executive Jenna Owens as its new chief operating officer.