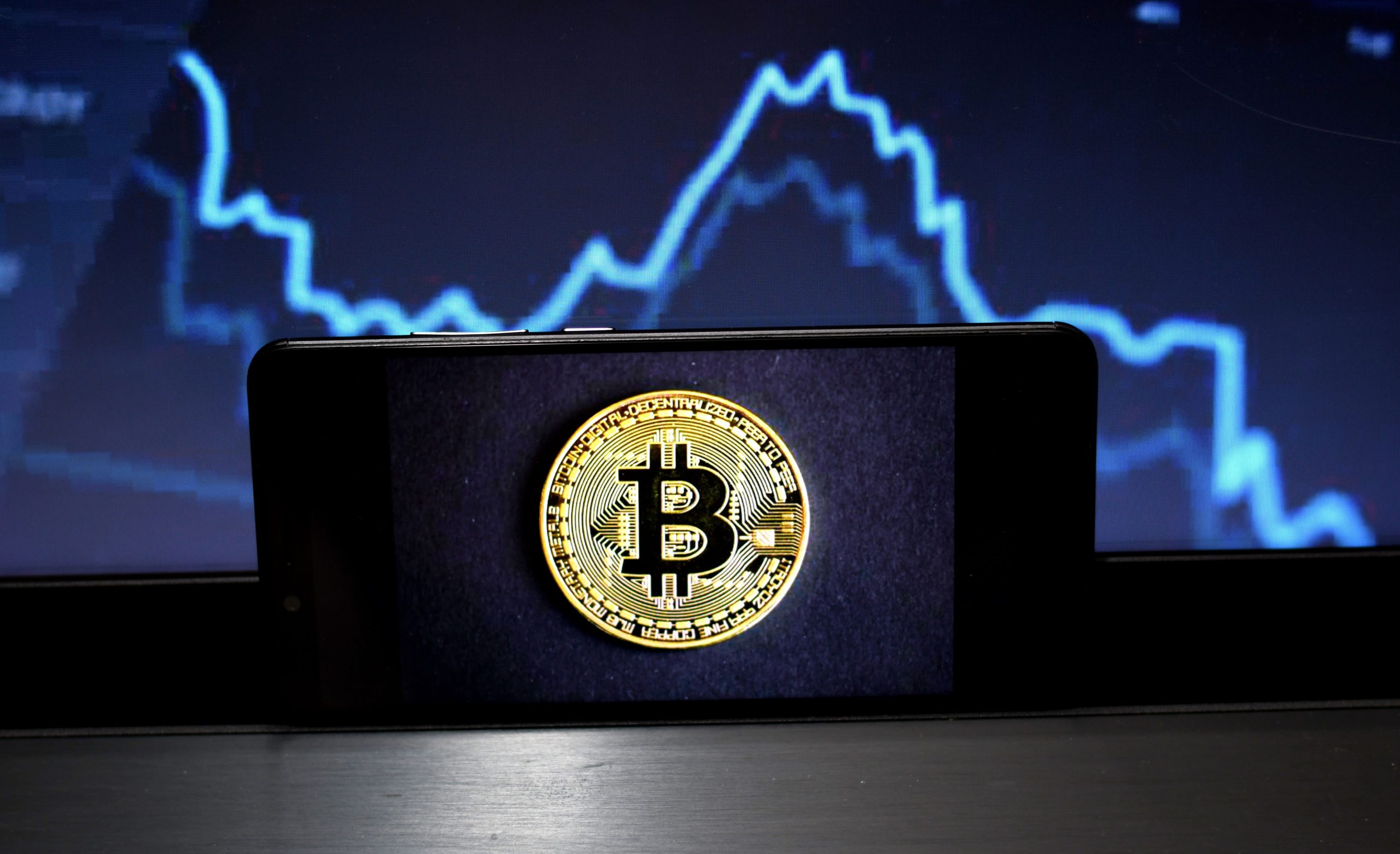 Bitcoin slumped for a second day Thursday, taking the digital currency’s losses to more than 10% over 48 hours and wiping off billions of dollars from the crypto market.

The price of bitcoin slipped 8% on Thursday to as low as $31,007, falling below the $32,000 level for the first time since Jan. 11, according to data from industry website CoinDesk.

The world’s most valuable digital coin has had a wild few weeks, briefly hitting $41,940 earlier this month before sinking sharply the subsequent week. The reason for its latest move wasn’t immediately clear, but investors told CNBC it is likely a natural correction.

“Corrections are a natural part of any market and are especially natural in the bitcoin ecosystem,” Michael Sonnenshein, CEO of Grayscale Investments. “From 2016-2017, we experienced 6 corrections of approximately 30% or more on the way to new highs.”

Ether, the second-biggest crypto token by market value, was down almost 9% in the last 24 hours at a price of $1,182. The coin hit an all-time high of $1,439 on Tuesday, according to Coin Metrics data.

“I think you’ve got to accept there’s a tremendous amount of volatility in bitcoin, and it’s still very early stages,” Anthony Scaramucci, founder of SkyBridge Capital.

“Imagine Amazon, and Jeff Bezos and a few venture capitalists are still holding most of Amazon, and the company is experiencing explosive growth, exponential activity,” the former White House communications director added.

“If you look at Amazon in the first 3 years, you saw 50% drops in price. Bitcoin’s moves are akin to that because you’ve got close holders of bitcoin that are releasing bitcoin to the marketplace and the buying stability is shoring up. But it’s still not 100% there.”

Bitcoin’s latest price movement comes after the new U.S. Treasury Secretary, Janet Yellen, warned about cryptocurrencies being used “mainly for illicit financing.” The former Federal Reserve chairman said the government would “need to examine ways in which we can curtail their use and make sure that money laundering doesn’t occur through those channels.”

The plunge also comes despite seemingly positive news for bitcoin, which is still up over 140% in the last three months. On Wednesday, asset manager BlackRock — which has $7.8 trillion in assets under management — filed separate prospectuses for two funds that may buy bitcoin futures contracts, in the biggest sign yet that institutional investors are flocking to the virtual currency.

Bitcoin bulls say the main reason for bitcoin’s upward momentum over recent months has been the rise of institutional demand for the cryptocurrency. Big-name investors like Paul Tudor Jones and Stanley Druckenmiller have come out as bitcoin believers, while some asset managers are starting to add it to their portfolios.

“Who’s to say whether we’ve seen the bottom of the correction, but at Grayscale we know that there continues to be a flurry of demand, especially from institutional investors who have longer term holding preferences,” Sonnenshein said.

Scaramucci said Skybridge’s bitcoin-focused fund, which launched earlier this month, initially invested $25 million and that has since risen to over $60 million already. Skybridge’s clients are mainly high-net-worth individuals, he added.

The cryptocurrency’s remarkable surge has also been fueled in part by a narrative that it offers a store of value akin to gold in times of unprecedented economic stimulus, which some investors fear will cause a spike in inflation.

However, skeptics worry that bitcoin is just another market bubble waiting to burst. The cryptocurrency is known for its volatility — it skyrocketed close to $20,000 in late 2017 before plunging the following year.

If you are looking to open an offshore branch of your corporation or are a well-off individual who wants their money to grow, Vanuatu has many great business opportunities.  Some are privacy factors and few regulations.  Check out Vanuatu today at #topcompanyformation.com