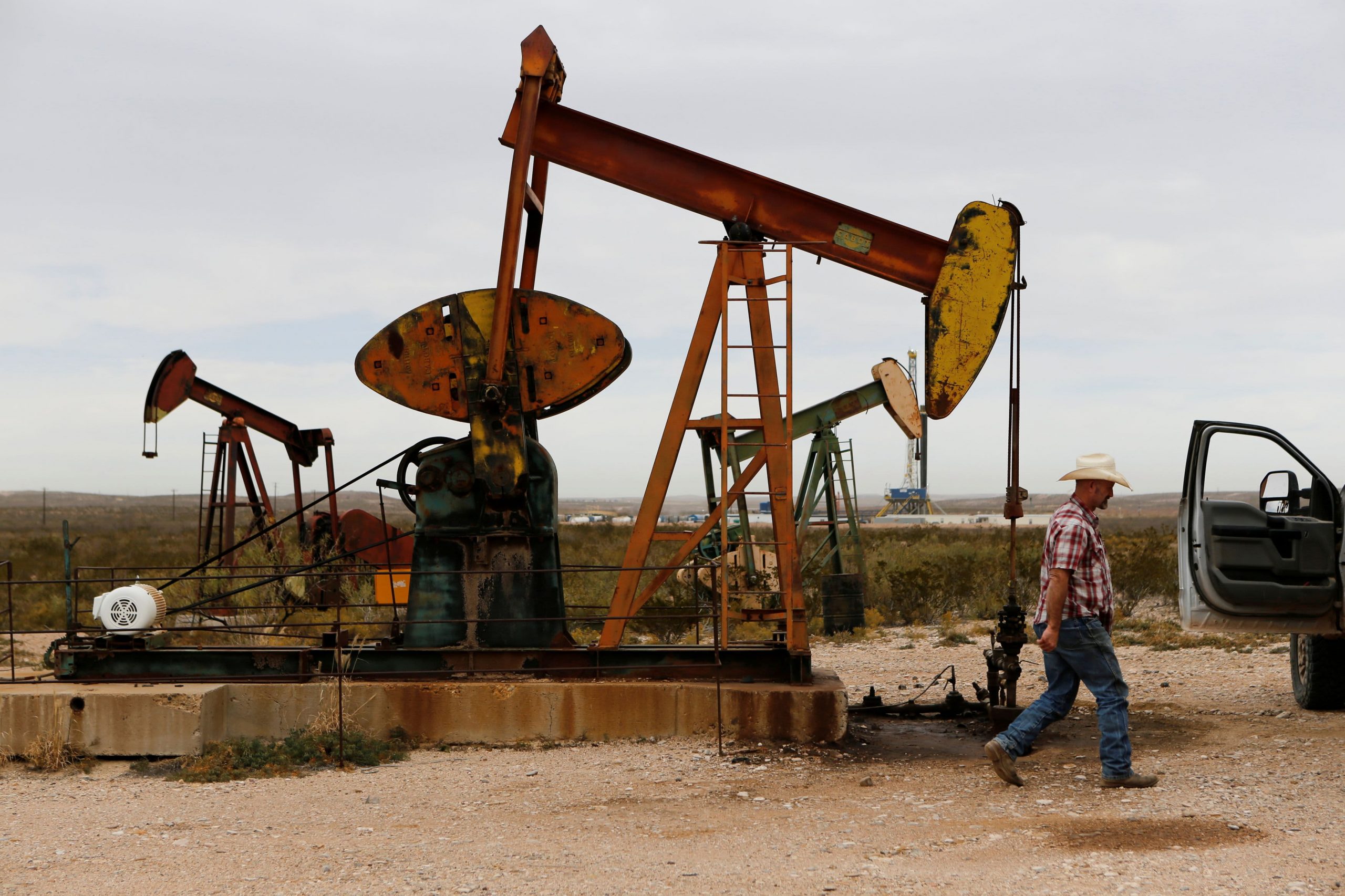 There’s a lot of dissatisfaction and fatigue within OPEC+

It is “striking” that Iraq has made strong negative comments about OPEC+ production quotas ahead of the alliance’s meeting this week, one oil watcher said.

The group is expected to consider delaying its output increase, scheduled for January 2021, at its two-day meeting starting Monday.

“A couple of weeks ago, we were all thinking this was going to be a pretty routine meeting, it seemed like all the ducks were lined up in a row for a rollover of these … cuts,” said Herman Wang, S&P Global Platts’ Middle East and OPEC managing editor. “But now, we’re seeing some cracks in the foundation,” he said.

A lot of dissatisfaction, a lot of fatigue among a lot of members with having put in these cuts for so long because of Covid.

“We know that Iraq has long struggled with its quota, but them saying that they are tired of the one-size-fits-all approach, that’s quite striking, for them to say something that direct about OPEC’s management,” he told “Capital Connection” on Monday.

Wang said it’s not unusual for there to be some “performance theater” ahead of such meetings, but that the “the stridence of some of these calls” was surprising.

“A lot of dissatisfaction, a lot of fatigue among a lot of members with having put in these cuts for so long because of Covid,” he said. “And with these vaccines perhaps around the corner, some of these countries aren’t willing to maybe play ball for much longer.”

Asked if this was a real threat or just a negotiating tool, Wang said it’s a bit of both. “There’s no imminent split, I don’t think, just based on what I’m hearing,” he said.

In a statement to Reuters, the UAE energy minister Suhail al-Mazrouei said the country is a “reliable” member of the alliance.

Still, there are difficult questions being asked about the future of OPEC. “That’s what’s partly making these talks just so contentious. It’s not just about the next three months, it’s really about the rest of the decade,” Wang said.

The UAE has ambitious production targets and doesn’t want to be limited by OPEC+ output cuts, he said, adding that the question now is whether other members want to keep the alliance going.

“There’s a case to be made for Saudi Arabia – they want higher oil prices, they see the need for collective action,” Wang said. “Russia sees an advantage in maintaining these ties with OPEC+ and keeping these oil prices supported in the here and now. Is that still going to be the case 6 months from now, I don’t know.”

“I think these are tough questions that need to be asked, some discussions that are going on,” he said. “That’s really what’s coloring these talks and something we’re watching for.”