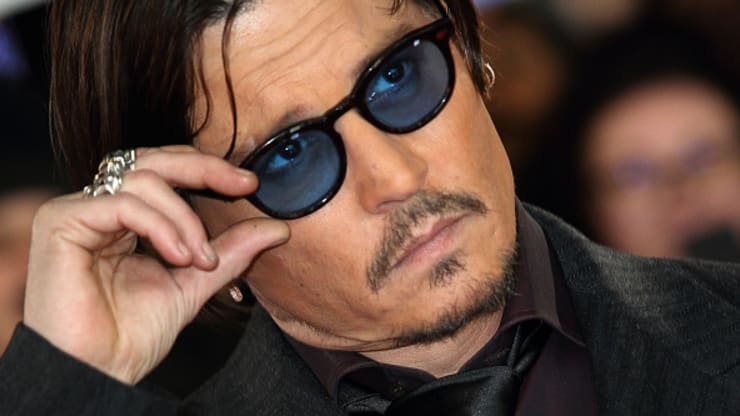 Hollywood actor Johnny Depp lost a libel case on Monday against British tabloid newspaper The Sun which published an article that called him a “wife beater.”

Depp had sued the paper over the story in 2018, in which it was claimed that he had been violent toward his ex-wife, actress Amber Heard.

The article questioned Depp’s casting in the second instalment of the “Fantastic Beasts” movie series, with the headline: “Gone Potty: How can JK Rowling be ‘genuinely happy’ casting wife beater Johnny Depp in the new Fantastic Beasts film?’”

Depp denied the claims and brought a case against News Group Newspapers, which publishes The Sun, and Dan Wootton, the journalist that wrote the article and now an executive editor at the newspaper.

The libel battle attracted widespread publicity for its lurid portrait of the private lives of Depp and his then-wife Heard, and their tempestuous relationship before the couple divorced in 2017.

Details of the former couple’s arguments, alleged affairs and Depp’s troubles with drink and drug abuse were heard by Judge Mr Justice Nicol at the Royal Courts of Justice over three weeks in July.

A spokesperson for The Sun newspaper tweeted on Monday that the paper had “stood up and campaigned for the victims of domestic abuse for over twenty years. Domestic abuse victims must never be silenced and we thank the Judge for his careful consideration and thank Amber Heard for her courage in giving evidence to the court.”

TOP has helped many clients before with content creation and this platform can help your content as well to thrive and see more results. Begin by registering with TOP which is an easy process to undertake.