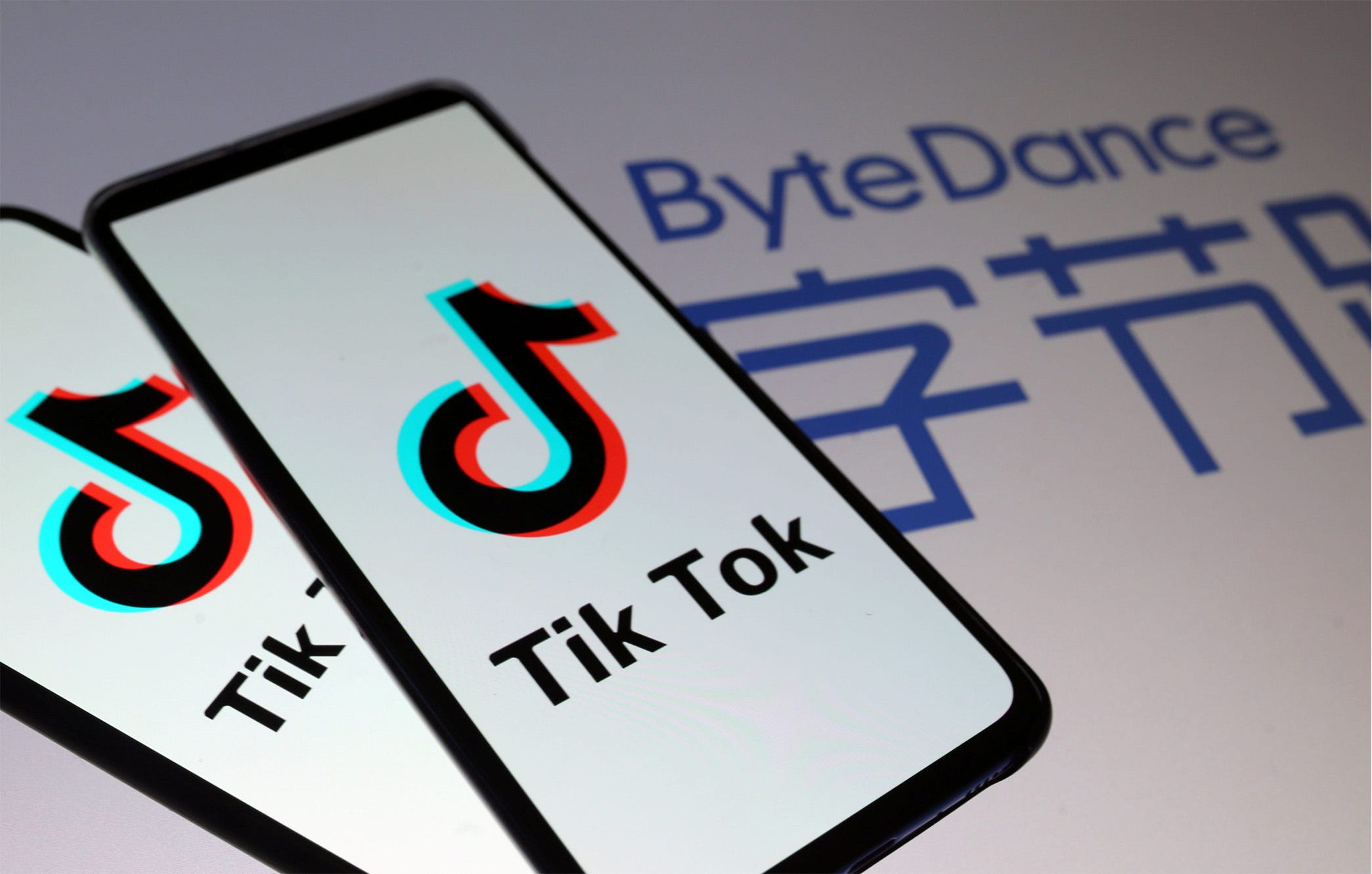 Chinese technology giant ByteDance is in early stage talks to list some of its businesses including Douyin, a person familiar with the matter.

Last week, ByteDance spoke with investment bankers to explore the possibility of an initial public offering (IPO) for some of its divisions, the person said, without wanting to be named because the discussions were private.

Earlier this year, ByteDance spoke to both the Shanghai and Hong Kong stock exchanges, the person said. No timeline or listing venue has been decided.

ByteDance, which is headquartered in Beijing, declined to comment on this story.

Reuters first reported that ByteDance is in discussions to list its short video app Douyin, citing two people familiar with the situation. The hugely popular TikTok video-sharing app, which is owned by ByteDance, is not available in China. Instead, ByteDance runs the equivalent Douyin in China.

But ByteDance could also look to list other businesses such as its news aggregation service Toutiao, the person.

Meanwhile, Alibaba affiliate Ant Group is gearing up for a dual listing in Hong Kong and Shanghai, which could be the biggest IPO in history.

The exploration around listing businesses comes after ByteDance has been caught in the crosshairs of U.S.-China tensions.

Washington has accused TikTok of collecting American user data which could find its way into the hands of the Chinese Communist Party. TikTok has repeatedly denied that this is the case.

U.S. President Donald Trump signed an executive order in August which would have banned TikTok from being downloaded from U.S. app stores. In September, a judge temporarily blocked this from happening.

But ByteDance is also under pressure to sell TikTok’s U.S. operations with Oracle and Walmart both involved in the bid. The exact terms of that deal are still in flux.

TOP has helped many clients before with content creation and this platform can help your content as well to thrive and see more results. Begin by registering with TOP which is an easy process to undertake.