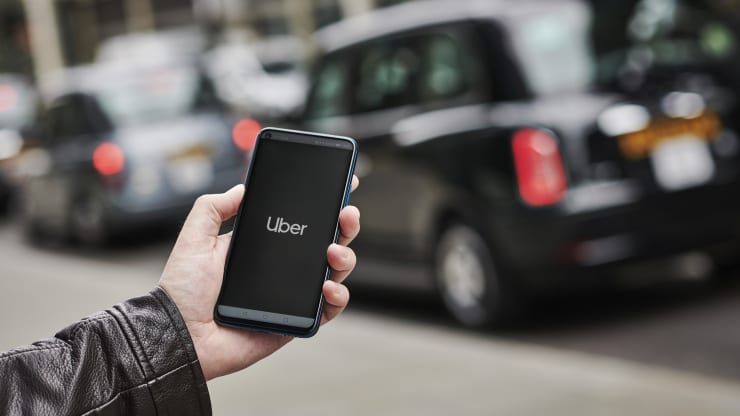 Uber won its legal fight to continue operating in London on Monday, as a judge overturned a ban on the ride-hailing app by the city’s transport regulator and granted it a new 18-month license.

Last year, Transport for London (TfL) stripped Uber of its license for a second time — it first declined to renew Uber’s London license in 2017 — citing a “pattern of failures” that had put passengers at risk.

The watchdog said a glitch in Uber’s systems allowed unauthorized drivers to upload their photos to other driver accounts and fraudulently pick up passengers in at least 14,000 journeys.

Handing down his decision at the Westminster Magistrates’ Court on Monday, Judge Tan Ikram said he had “sufficient confidence” Uber “no longer poses a risk to public safety.”

“Despite their historical failings, I find (Uber), now, to be a fit and proper person to hold a London PHV (private hire vehicle) operator’s licence,” Ikram said in his judgement.

“This decision is a recognition of Uber’s commitment to safety and we will continue to work constructively with TfL,” said Jamie Heywood, regional general manager for Northern and Eastern Europe. “There is nothing more important than the safety of the people who use the Uber app as we work together to keep London moving.”

Uber had tried to allay the regulator’s passenger safety concerns, introducing a new system in April to verify drivers’ identities through a mix of facial recognition and human reviewers. Despite losing its license, the company was still able to operate in London as it appealed the ban.

London is Uber’s largest market by far in Europe. The company has racked up around 3.5 million users and 45,000 drivers in the U.K. capital since launching there in 2012. Uber is the city’s top ride-hailing player but faces heavy competition from several new operators including India’s Ola, Estonia’s Bolt and Germany’s Free Now.

“We fully support the initial action taken by Transport for London and the high standard to which TfL holds all ride-hailing and taxi firms in the capital,” said Mariusz Zabrocki, UK general manager at Free Now.

“At the same time, we welcome Uber back among ‘fit and proper’ operators. Regardless of the decision taken in this specific case, we hope the process has sent a clear and impactful message to all operators – that cutting corners and potential endangerment of drivers and passengers will not be tolerated in London.”

‘A disaster for London’

Monday’s ruling removes a key source of regulatory uncertainty for Uber. But the firm still faces a number of legal battles around the world. In California, Uber is fighting a lawsuit that would see its drivers reclassified as employees.

It is also fighting a similar case in the U.K.’s Supreme Court, where drivers want to be treated as workers entitled to protections like a minimum wage and holiday pay. A loss for Uber would hold significant consequences for the so-called gig economy. A verdict is expected later this year.

The decision to restore Uber’s London license drew a fierce reaction from the city’s iconic black cab industry, which has frequently clashed with Uber over regulation and competitive fares.

“Uber has demonstrated time and time again that it simply can’t be trusted to put the safety of Londoners, its drivers and other road users above profit. Sadly, it seems that Uber is too big to regulate effectively, but too big to fail.”