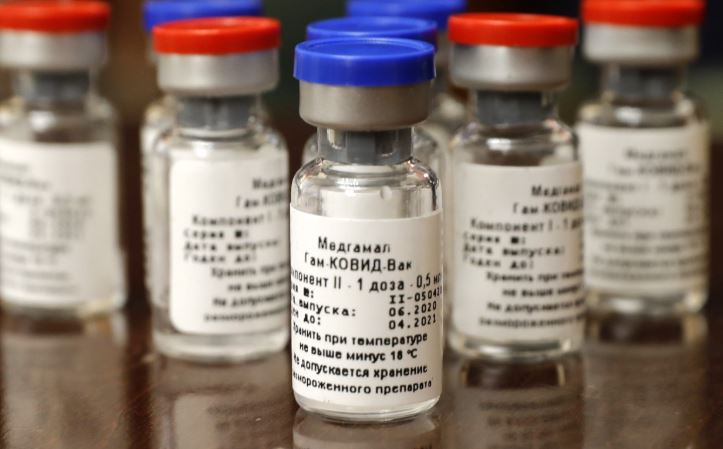 Russia has effectively been working on its coronavirus vaccine for the past six years, according to the head of the country’s sovereign wealth fund, with a rollout expected before the end of the year.

On Tuesday, Russia announced that it had registered a coronavirus vaccine, making it the first country to do so.  There are doubts over its efficacy and safety, however, given that it is still to go through larger-scale Phase 3 clinical trials, and that no data has been published from earlier clinical trials carried out in less than two months.

Russia said its work in recent years on developing a vaccine for Ebola and Middle East Respiratory Syndrome (MERS) had helped it to create a vaccine against the new coronavirus, a virus that emerged in China in late 2019 and one that has now infected more than 20 million people worldwide, causing over 740,000 deaths.

“We were just fortunate that the coronavirus was very close to MERS, so we pretty much had a ready-to-go vaccine on MERS, studied for two years on MERS (and) slightly modified to be the coronavirus vaccine, and that is the real story, no politics … Russia has always been at the forefront of vaccine research,” Kirill Dmitriev, CEO of Russia’s sovereign wealth fund RDIF, which is backing the vaccine.

The World Health Organisation states that no vaccine or treatment for MERS is currently available, but says that there are several in development. December 2019 was the first time that the U.S. Food and Drug Administration approved a vaccine against Ebola.

RDIF said Tuesday that full-scale production of its coronavirus vaccine, branded “Sputnik V” for foreign markets, is expected to begin in September. It added that it has already received preliminary applications for over 1 billion doses of the vaccine from 20 countries.

Russia, along with foreign partners, “are already prepared to manufacture over 500 million doses of vaccine per year in five countries, and the plan is to ramp-up production capacity even higher,” it said.

RDIF’s Dmitriev said that the vaccine could be available by November.

“Our point to the world is that we have this technology, it can be available in your country in November/December if we work well with your regulator …  People who are very skeptical will not have this vaccine and we wish them good luck in developing theirs,” he said.