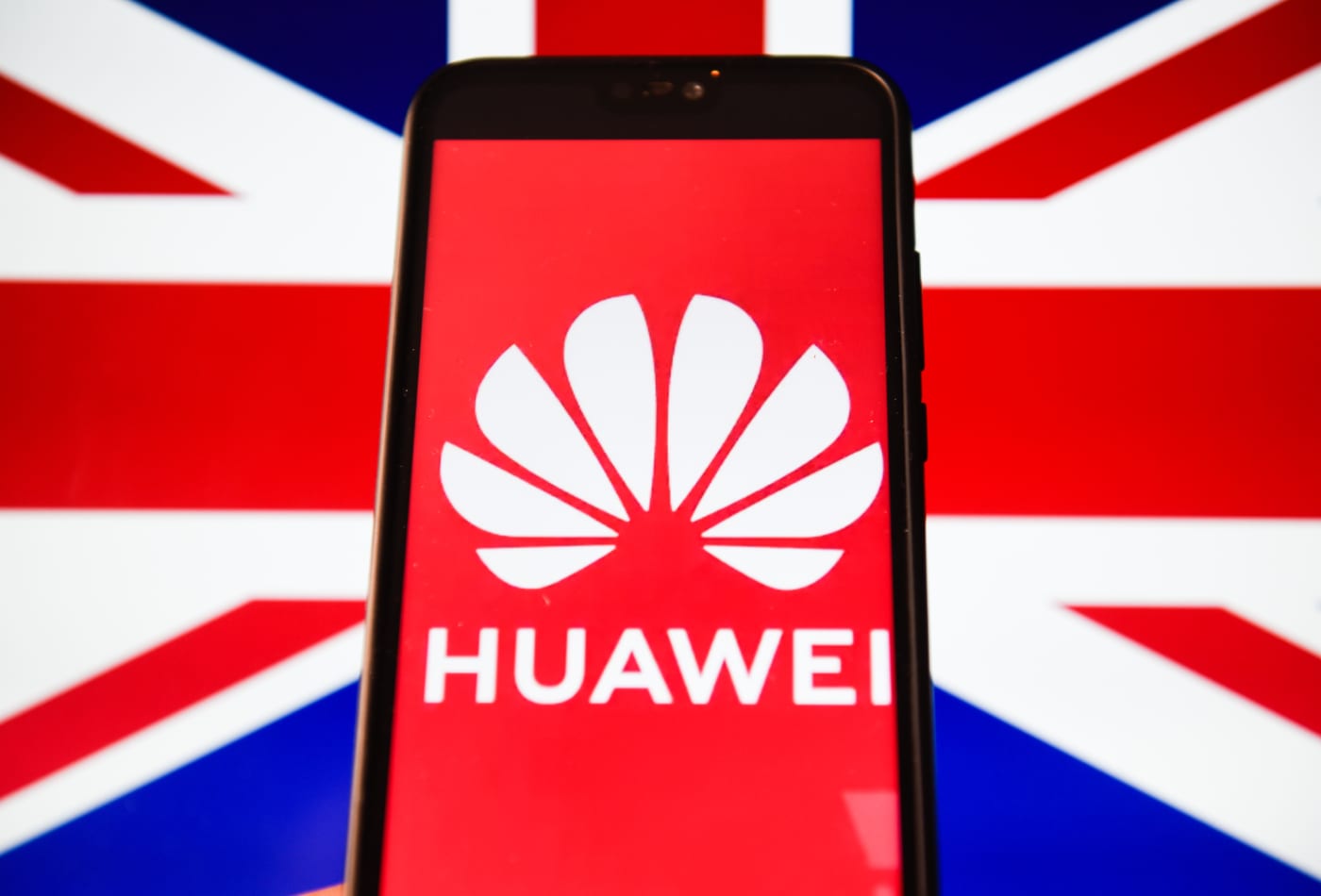 UK to phase out Huawei gear from 5G networks in a major policy U-turn after U.S. sanctions, reports say

Britain is set to phase out Huawei equipment from its 5G mobile networks this year, the U.K. press reported over the weekend. If so, it marks a major U-turn in the government’s position on the Chinese telecommunications giant.

The government is drawing up plans to strip Huawei gear from Britain’s next-generation networks by the end of the year, The Sunday Times and The Daily Telegraph newspapers reported.

It comes after London said in January that Huawei could play a limited role in Britain’s 5G networks, a move which angered the U.S. as it sought to get other countries to block the Chinese company. Washington maintains that Huawei is a national security risk, alleging its equipment could be used by Beijing for espionage. Huawei has repeatedly denied the claim.

The apparent policy reversal was driven by a new report from a branch of British intelligence agency GCHQ that raised new security fears over Huawei following U.S. moves to cut off the Chinese firm from key chips.

The new U.S. rule passed in May, requires foreign manufacturers using American chipmaking equipment to get a license before being able to sell semiconductors to Huawei. The U.K.’s National Cyber Security Centre (NCSC) launched an emergency review of Huawei’s role shortly after.

That review is set to be presented to the government this week and concludes that U.S. sanctions will force Huawei to use untrusted technology that could make the risk impossible to control, the Daily Telegraph reported.

The U.K. government and the NCSC, were not immediately available for comment.

Victor Zhang, vice president at Huawei, said the firm is open to discussions with the government and that it’s “too early to determine the impact” of the proposed U.S. restrictions.

“All our world-leading products and solutions use technology and components over which the U.K. government has strict oversight. Our technology is already extensively used in 5G networks across the country and has helped connect people throughout lockdown,” Zhang said in a statement.

The U.S. has been on a global campaign for over a year to convince nations to block Huawei from their 5G networks. Some such as Australia have followed suit.

But when the U.K. decided to allow Huawei a limited role, a move that reportedly angered President Donald Trump. U.S. politicians have publicly urged the U.K. to change its mind. The latest reports from Britain will likely be seen in a favorable light in Washington.

U.S. Senator Ben Sasse, a member of the Senate Select Committee on Intelligence and a known China hawk, backed the U.K.’s potential reversal on Huawei.

“Chairman Xi’s spy web isn’t going to like this, but good for the British government,” Sasse said in a statement. “Shared security interests are a major part of our special relationship with the Brits, and the Chinese Communist Party’s tech puppet should not be allowed to sit on our closest ally’s networks.”

It’s unclear how much U.S. pressure played on the U.K.’s reported decision.

Paul Harrison, head of international media at Huawei, posted a series of tweets over the weekend in which he said the U.S. “fell asleep at the 5G wheel years ago & they’re fighting to claw back market position.”

Harrison said that Huawei has been in the U.K. market for 20 years and has “helped telecom providers drive the U.K. to become a 5G global leader.” He added: “Restricting Huawei will do little to maintain that leadership.”

“Shouldn’t the US respect a United Kingdom in the post-Brexit era being in a position to chose its own telecommunication strategy? On #Huawei right now, the Trump administration wants to call the shots….,” he concluded.