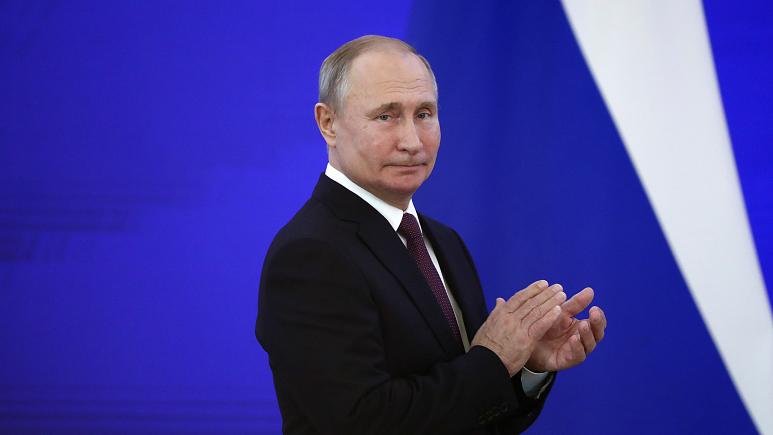 Russian President Vladimir Putin has backed the creation of an online “Russian encyclopedia” with “reliable information” to replace Wikipedia.

Putin made the comments at a meeting of the Russian Language Council held at the Kremlin on Tuesday.

“It’s better to replace it with a Big Russian new encyclopedia in electronic form…here it will be in any case, reliable information in a good modern form,” Russian news agency RIA Novosti quoted him as saying.

A draft law issued in September by the Ministry fo Digital Development, Telecommunications and Mass Media had already floated the idea of an online Russian encyclopedia, proposing to allocate 1.7 billion rubles (€24 million) from the 2020-2021 budget to the endeavour.

Putin’s comments come a week after the “Law on Sovereign Internet” came into effect allowing the authorities to disconnect the country’s Internet users from the global network.

The Reporters Without Borders (RSF) NGO has heavily criticised the new legislation for violating human rights standards including freedom of expression and of the press.

“The law creates the conditions for the Russian authorities to isolate Russia from parts of the Internet. In the future, the authorities could potentially shut down access throughout Russia to certain Internet providers, for example, or to all international data traffic or even to data traffic within Russia,” it noted in a statement.

“In this way, the government hopes to be able to block prohibited content and platforms more effectively than before,” it added.