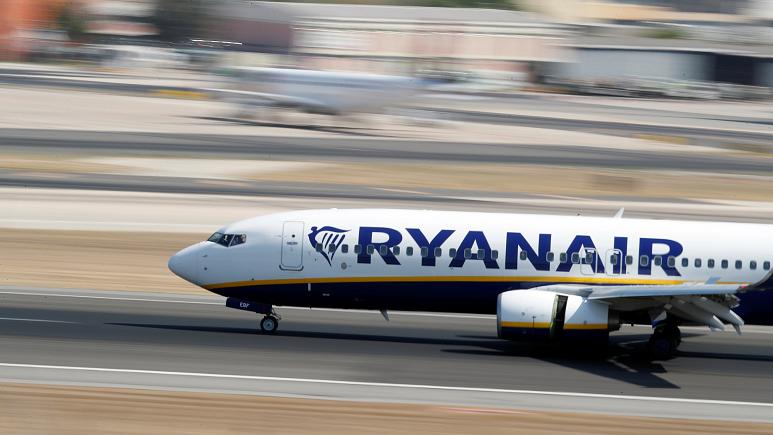 Ryanair has been dealt its latest blow after a Spanish court ruled its controversial cabin baggage policy to be “abusive” and would no longer be valid in Spain.

The court made the ruling Wednesday after hearing the case of a customer who was forced to pay €20 to take her 10kg of hand luggage onboard a flight from Madrid to Brussels.

It ordered the airline refund the woman the €20 plus interest, and further found that the company’s policy “curtailed the rights that the passenger has recognized by law” and would be banned in Spain.

However, the woman was not awarded a further €10 she sought as compensation for the distress she felt.

The Ryanair baggage scheme, which was introduced last year, hands passengers an additional fee if they bring anything but a small personal bag on board a flight as hand luggage.

It was seen as a controversial decision by the budget airline, which once allowed passengers to use small suitcases as hand luggage for free.

In a statement on Wednesday, Ryanair said: “This ruling will not affect Ryanair’s baggage policy, either in the past or in the future, as it is an isolated case that misinterpreted our commercial freedom to determine the size of our cabin baggage.”

The Spanish court said the decision could not be appealed; however, it is not currently clear whether the airline will file an appeal with the European Court of Justice.

Want To Start Selling Your Photos Online? Here Are the Steps to Follow