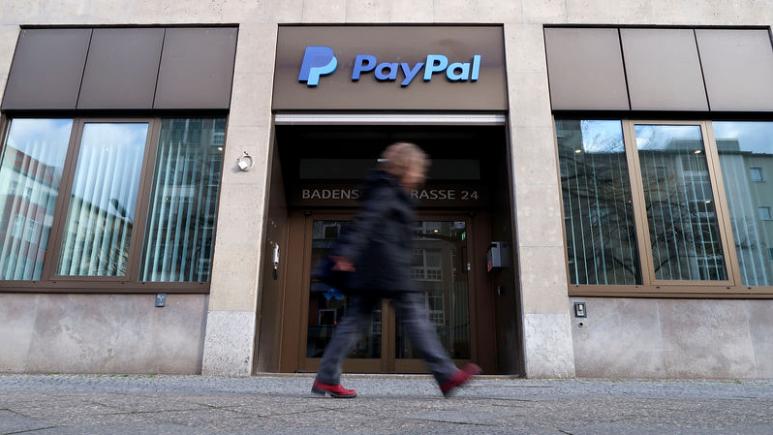 U.S. payments company PayPal is expanding further in Europe by launching its international money transfers service Xoom in Britain and 31 other countries across the continent.

The company said the roll-out would help it grab market share in the $689 billion (£550 billion) global remittances market, building on previous launches of the service in the United States and Canada.

Xoom partners with major banks and other finance firms to facilitate the money transfers, with customers able to transfer up to 8,800 pounds per transaction.

“Writing is the only way I have to explain my own life to myself.” ― Pat Conroy – Subscribe with THE ONLINE PUBLISHERS to offer your services as a writer.

TOP Helps You Earn Money As A Social Media Influencer From Home.

A Global Market For Your Photos. To know more >> Theinternationalcampaigner.com

Trump blasts Scaramucci and tweets video of his former aide praising him.

Trump on trade war: China wants to negotiate and we will be ‘getting back to the table’.

Inside the NRA’s scandals and financial troubles.