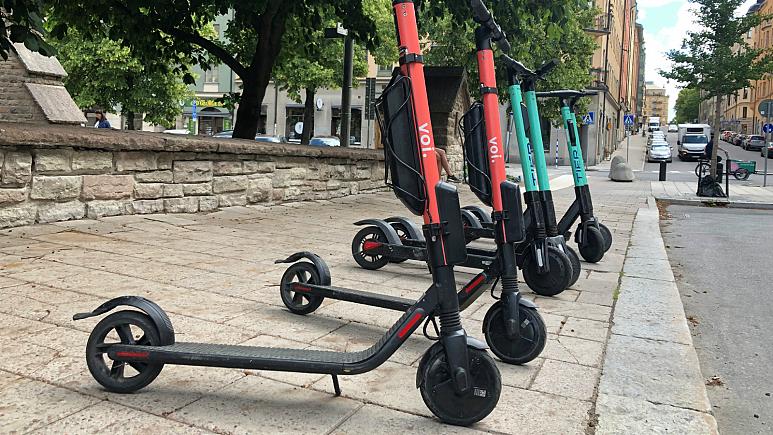 Police in Copenhagen arrested dozens of people over the weekend for riding electric scooters while intoxicated.

The force said on Twitter that it had made 24 arrests for drunk driving, and a further four arrests for driving under the influence of drugs.

It comes amid crackdowns across several countries in Europe against electric scooters.

In Denmark, the Traffic Safety Council have rolled out a trial advising scooter users to treat their device similar to a bike, and therefore ride in cycle lanes.

Other rules include a blood alcohol limit of 0.5g/kg, which is the same limit for other vehicles.

Scooter-ists who are found to be over the legal limit could face a fine of up to 2,000 krone (€268) for a first offence.

A repeat offence carries a fine of 4,000 krone (€536), while third-time offenders face a prison sentence.

Driving under the influence of drugs is forbidden.

Spain recorded the first death by e-scooter after an elderly woman was run over in Barcelona in August 2018.

It has sparked a Europe-wide conversation about the vehicles, with a number of countries introducing specific legislation and road rules.

Digital Marketing Agency – What to Expect From

What You Need to Know About Online Reputation Management (ORM).

Tips to help you choose the best digital marketing agency to boost your tourism sector.

The Role Of Social Media In Online Lobbying.

Democratic hopeful Steve Bullock on what Amazon and President Trump have in common, and why young voters should care.