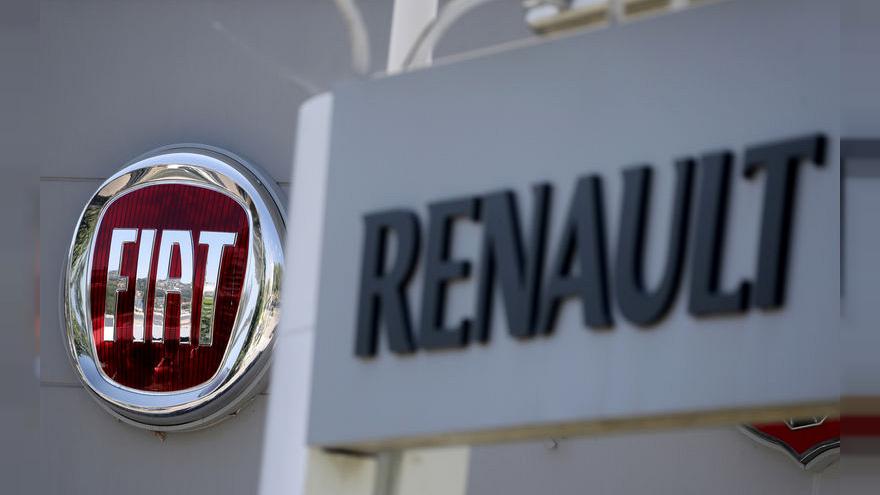 PARIS (Reuters) – Fiat Chrysler said on Wednesday it was withdrawing its $35 billion (£28 billion) merger offer for Renault, blaming French politics for scuttling what would have been a landmark deal to create the world’s third-biggest automaker.

A source close to the French carmaker’s board said Fiat Chrysler made the move after France sought to delay a decision on the deal in order to win the support of Nissan Motor Co, Renault’s Japanese alliance partner.

French government officials had pushed for Nissan to support the merger. Nissan had said it would abstain.

The French government, which owns a 15% stake in Renault, had also pushed Fiat Chrysler and Renault for guarantees that France would not lose jobs, and for a dividend to be paid to Renault shareholders, including the government, people familiar with the talks said.

“It has become clear that the political conditions in France do not currently exist for such a combination to proceed successfully,” Fiat Chrysler said in a statement.

Renault, in a separate statement, said its board was “unable to take a decision due to the request expressed by the representatives of the French state to postpone the vote to a later meeting.”

The apparent collapse of merger talks leaves the two companies facing an array of issues, starting with the likely dismay of investors who bid up shares in both companies after Fiat Chrysler proposed a merger of equals just over a week ago.

Fiat Chrysler had proposed that its shareholders receive a 2.5 billion euro (£2.2 billion) special dividend as part of the merger, had it been completed.

Renault would have had a share of the Italian-American company’s lucrative Jeep sport utility vehicle and RAM pickup truck franchises.

It is not clear what the two companies will do next to tackle the costs of far-reaching technological and regulatory changes. Fiat Chrysler had held inconclusive talks with France’s PSA Group, which also has the French government as a shareholder.

The sudden end to the merger talks came after midnight in Paris, after Fiat Chrysler and French government officials had reached a tentative agreement that cleared the way for Renault’s board to consider moving forward, people familiar with the situation said.

Renault’s previous alliance and cross-shareholding with Japanese automaker Nissan had loomed all along as a potential snag. Nissan Chief Executive Hiroto Saikawa met last week with Renault Chief Executive Jean-Dominique Senard, and said he did not see “any particular negative aspect” to the proposed Renault-Fiat Chrysler merger.

But people familiar with the situation said Nissan executives were blindsided by the merger proposal. A Nissan spokesman had no immediate comment.