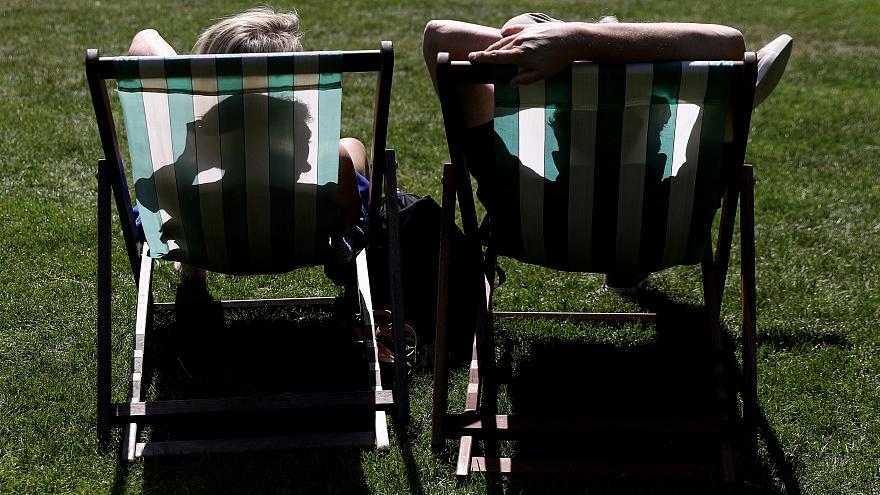 Summer started in Europe this past weekend as high temperatures in Great Britain, France, Portugal, and Spain climbed to 30 degrees Celsius before they will drop again next week.

Heat waves could be a trend this summer in Europe, according to Accuweather’s 2019 summer forecast.

Météo France wrote that Europe and France would experience warmer temperatures this summer due to high-pressure systems.

The State Meteorological Agency of Spain issued warnings for high temperatures in parts of Andalusia over the weekend.

Heat waves and dry weather in Europe could put several countries at risk for wildfires, with northern Portugal, Spain, and the Alps most at risk, according to an Accuweather prediction for this summer.

“High temperatures may reach 40 degrees Celsius in parts of southern and eastern France from July into early August,” said AccuWeather Meteorologist Tyler Roys in a posting on their website.

They predict that Portugal and Spain could see multi-day heat waves with temperatures above 43 degrees Celsius.

Météo France predicted that dry conditions could affect the northern part of Europe in the summer months.

The Climate Change Institute at the University of Maine showed high temperatures for the week of June 2 in the high 20s across Europe.