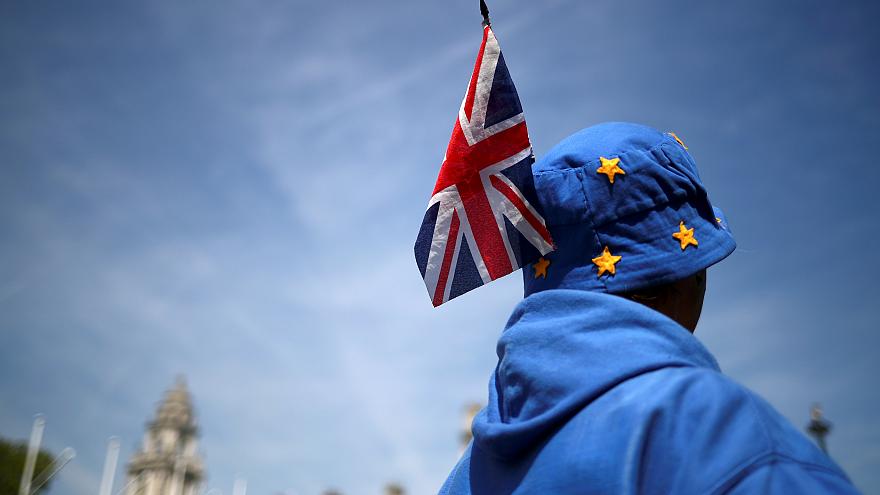 Brexit talks between Theresa May’s ruling Conservative Party and the main opposition, Labour, have taken a hit after Labour said they will not back May’s plan on June 3 unless they strike a deal.

The Conservatives and Labour are trying to break the deadlock after May’s Brexit deal was thrice rejected by the UK parliament earlier this year.

May’s government is refusing to grant Labour’s main demand for a permanent customs union, Labour’s shadow business secretary Rebecca Long-Bailey, told the BBC on Thursday. She also warned that putting the deal back before parliament before agreeing with Labour on it would be a ”dangerous” idea.

This comes as May faces pressure to resign from backbenchers. She is set to meet the executive of her party’s influential 1922 Committee later today.

The committee has demanded she set out a clear timetable for her departure in the event her deal is rejected again. If she refuses, some want to change the rules over when she can be ousted.

May survived a no confidence vote in December, and under current party rules cannot be challenged again for a year.

“It’s now beyond time for the prime minister to accept that the game is up. Her premiership has failed, and her authority is shot,” Nick Timothy, her former chief of staff, wrote in the Daily Telegraph newspaper.

He added : “Every day wasted from here makes life harder for whoever leads Britain into the future. We need to end this national humiliation, deliver Brexit, and save the Tories. The prime minister, I am sorry to say, must do her duty and stand aside.”

The government announced this week that MPs would be asked to vote again on her EU divorce deal in early June.

While she has promised to step down after her agreement is approved by lawmakers, many in her party want her to make clear when she will quit if it isn’t.