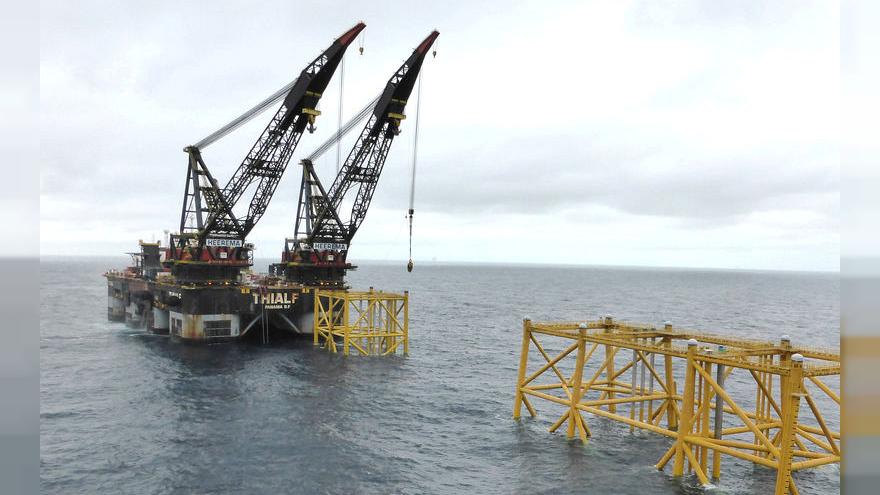 SYDNEY (Reuters) – U.S. oil prices rose on Friday on renewed optimism that a trade deal between Washington and Beijing could be struck, as investors have been fearing that a protracted tariff war would harm global economic growth.

Brent crude futures were at $70.85 a barrel at 0021 GMT, up 48 cents, or 0.7 percent, from their last close. Brent closed little changed in the previous session.

U.S. West Texas Intermediate (WTI) crude futures were at $62.29 per barrel, up 59 cents, or 1 percent, from their previous settlement. WTI closed the last session down 0.7 percent.

Trump quoted the letter as saying: “Let’s work together let’s see if we can get something done.”

Still, traders remained on edge as Washington prepares to go ahead with plans to hike tariffs on hundreds of billions of dollars of goods imported from China at 12:01 a.m. EDT on Friday(0401 GMT on Saturday).

“Global growth forecasts were hit by tariff escalation last year, before a ceasefire and negotiations kicked up a notch.”

The trade optimism comes amid efforts by the Organisation of Petroleum Exporting Countries to crimp supply, as well as expectations that demand will rise.