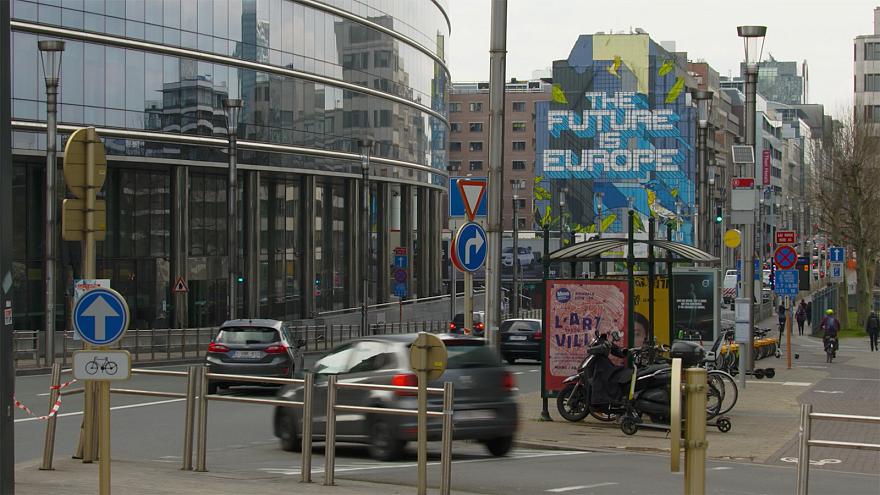 Launched in 2014, the Investment Plan for Europe – known as the ‘Juncker Plan’ – was introduced against a background of low levels of investment and sluggish growth in the aftermath of the economic crisis. It plotted a “roadmap for getting Europe back to work, to boost our economy.” But how much of an impact has it had on European lives?

In addition to financing innovative projects and new technologies, the Juncker plan has supported other EU objectives, such as in digital, social and transport policy. Thanks to the European Fund for Strategic Investments (EFSI), 15 million households can access high-speed broadband, over 500,000 social and affordable housing units have been built or renovated, 7.4 million households have been supplied with renewable energy, improved infrastructure and healthcare services.

Small and medium-sized businesses (SMEs) are a major focus of the Juncker Plan with around 700,000 SMEs are benefitting from improved access to financing.

In order to do so – all projects need to contribute to EU objectives, including sustainable growth. As a Real Economy reporter, Charlotte Kan found out in Ireland where they are unlocking new investment in forestry. It’s crucial for both the rural economy and the environment.

Ireland is currently the country with the lowest forest area of all the European Union. Over the years, the country has managed to increase it from about 3% of the total to about 12% today.

Euronews’s correspondent Charlotte Kan met with Sean Eustace, a farmer from County Wicklow, Ireland. In recent years, he converted his land to forests.

“Back in 1989 when I was a much younger farmer I was very conscious that we had a lot of very barren areas on the farm […] so I planted those areas and that was the introduction,” he said. “I would strongly recommend forestry to farmers. It has all the environmental and greenhouse gas advantages for sequestration but, also, it’s a very profitable business and Ireland is particularly fortunate because we have extremely suitable soils for forestry and also it’s rapid growing”

Forestry is an important sector in the Irish economy, contributing €2.3bn to the country’s GDP annually and employing 12,000 people.

The current investment programme will run until 2020. But what happens when Jean Claude Juncker is no longer at the helm of the commission?

The InvestEU Programme will bring together a multitude of available EU financial tools to support investment. Making an investment in Europe more simple, efficient and flexible.

Here is an excerpt from a conversation with Euronews’ Sasha Vakulina and EU Commission Vice President for jobs, growth, investment and competitiveness, Jyrki Katainen.

“The biggest beneficiaries when you look at EFSI investment per country’s GDP have been Greece, Estonia, Bulgaria, Portugal, Spain, Lithuania and Italy. So basically southern European countries that were hit very badly by the crisis and also central and eastern European counties, where there have been shortages of financing.”