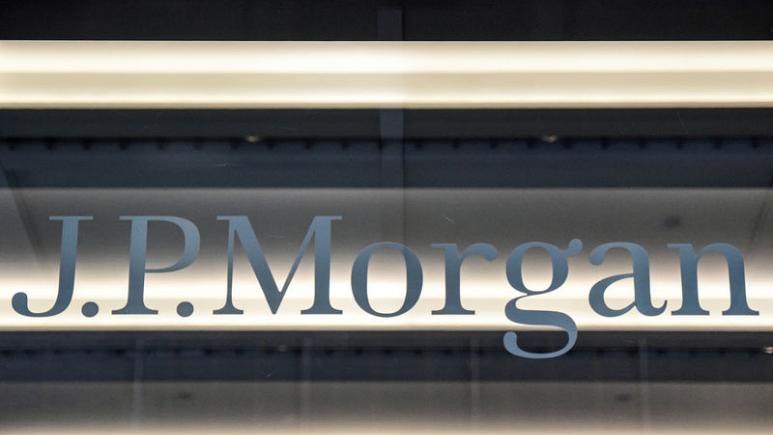 By Sumeet Chatterjee and Xiaochong Zhang

The China Securities Regulatory Commission said on Friday it will continue to approve foreign brokerage joint ventures “efficiently”, after announcing its decision for the two banks.

A lack of control and limited contribution to revenue have long been a source of frustration for western investment banks, and a reason behind JP Morgan’s 2016 decision to sell its 33 percent ownership in its then Chinese joint venture.

Beijing gave UBS approval in November to hold a majority stake in its securities joint venture, making it the first foreign bank to do so under new rules announced in 2017.

JP Morgan and Nomura applied to set up majority-controlled joint ventures in China last year. But unlike UBS, neither has a mainland joint venture and would need to start from scratch.

The majority-owned securities venture will allow JP Morgan to further strengthen its China business and offer “a complete set of services and solutions” to its clients, the Wall Street bank said in a statement.

Nomura said it’s China joint venture would initially focus on the wealth management business, and expand its offerings “with the ultimate goal of growing the business into a full-fledged brokerage”.

“With an increased presence in China, we aim to support economic growth in both China and Japan and firmly establish ourselves as a global financial services group with deep roots in Asia,” Nomura Chief Executive Koji Nagai said.

The recent approvals for greater access to foreigners, from insurance to asset management, comes amid a festering trade war with the United States, with increased access to the financial sector among a host of demands from Washington.

China has in recent years allowed many foreign financial firms to either set up new businesses onshore or expand their presence through majority ownership in joint ventures.

Besides UBS, HSBC also holds 51 percent of its securities business in China, which was launched in 2017, but the Asia-focused bank does so under rules allowing Hong Kong-based companies special access.