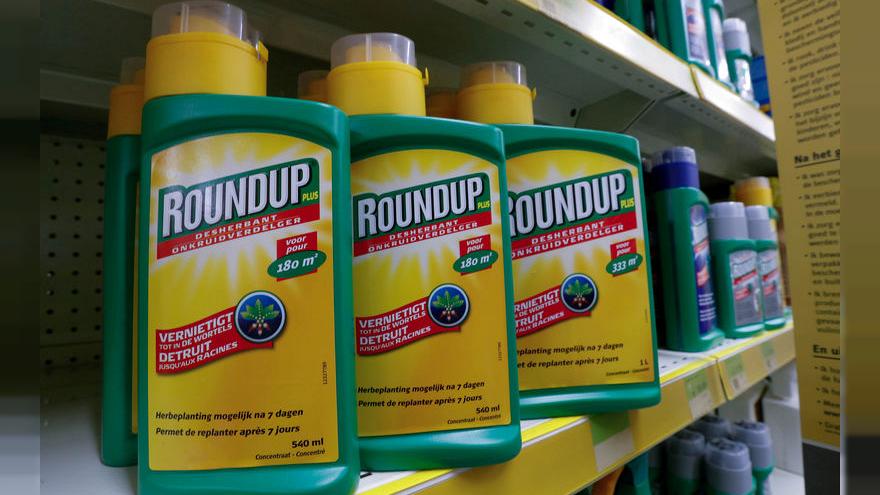 Monsanto found responsible for cancer case by US court

A US jury on Tuesday found Bayer AG’s glyphosate-based weed killer to be a “substantial factor” in causing a man’s non-Hodgkin’s lymphoma, allowing the trial to proceed into a second phase on liability and damages.

The jury in San Francisco federal court in a unanimous ruling found Roundup, one of the world’s most widely-used weed killers, to be responsible for the cancer of California resident Edwin Hardeman. It was not yet a finding of liability against Bayer, however.

The case will proceed into a second trial phase before the same jury on Wednesday to determine Bayer’s liability and potential damages.

During that phase, Hardeman’s lawyers can present evidence allegedly showing the company’s efforts to influence scientists, regulators and the public about the safety of its products, which they were not allowed to in the initial phase.

Bayer in a statement on Tuesday said it was disappointed with the jury’s initial decision.

“We are confident the evidence in phase two will show that Monsanto’s conduct has been appropriate and the company should not be liable for Mr. Hardeman’s cancer,” the company said.

The case was only the second of some 11,200 Roundup lawsuits to go to trial in the United States. Another California man was awarded $289 million (217.8 million pounds) in August after a state court jury found Roundup caused his cancer, sending Bayer shares plunging at the time. That award was later reduced to $78 million and is on appeal.

Hardeman’s case was a so-called bellwether trial intended to help determine the range of damages and define settlement options for the more than 760 Roundup cases consolidated in the federal court in San Francisco.

Bayer denies allegations that Roundup, or glyphosate, cause cancer. It says decades of studies and regulatory evaluations, primarily of real-world human exposure data, have shown the weed killer to be safe for human use.