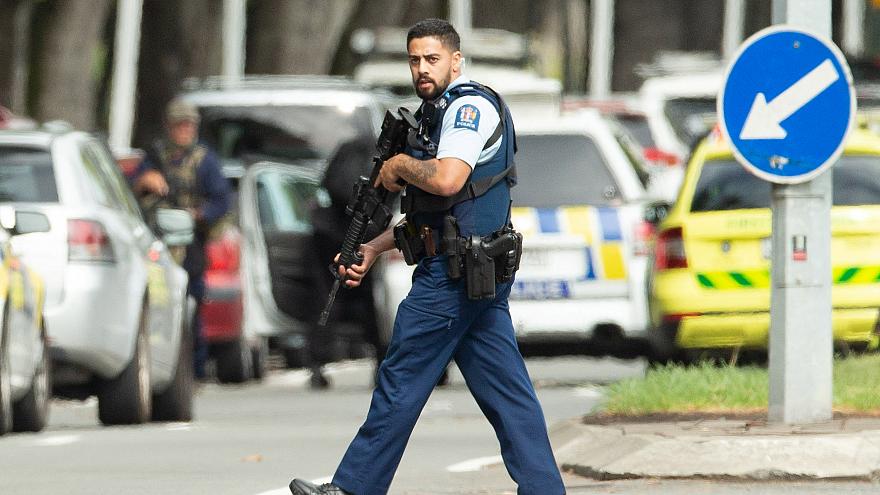 European leaders have sent their condolences to the people of New Zealand where at least 49 people were killed in mass shootings at two mosques in Christchurch. Prime Minister Jacinda Ardern condemned the attacks.

MPs vote to delay Brexit by at least three months

British MPs have voted in favour of a delay to the UK’s March 29 departure date from the European Union by 412 votes to 202. The government motion stated UK Prime Minister Theresa May will seek a technical extension to Article 50, moving the deadline day to June 30, provided MPs approve her dead in a vote next week.

Students in more than 100 countries, including many European countries, will hold massive school walkouts to protest a lack of action on climate change. Marches are part of a worldwide student movement, which started in August 2018 when 16-year-old Swedish climate activist Greta Thunberg began protesting outside her parliament on school days.

An Ethiopian team investigating the crash of flight ET302, which killed 157 people, has arrived in Paris where the aircraft’s black boxes are being examined, the airline said in a tweet on Friday. An Ethiopian Airlines flight travelling from Addis Ababa to Nairobi crashed on Sunday morning killing all 157 people onboard. Following the accident, European and US leaders decided to ground Boeing 737 MAX aeroplanes.

Emmanuel Macron’s ‘Great Debate’ is over

Faced with the gilets jaunes (yellow vests) protest movement over standards of living, French President Emmanuel Macron launched “Le grand débat” — a national debate on the issues facing France. That consultation period comes to an end on Friday but the big question now is: “What conclusions can be drawn?”