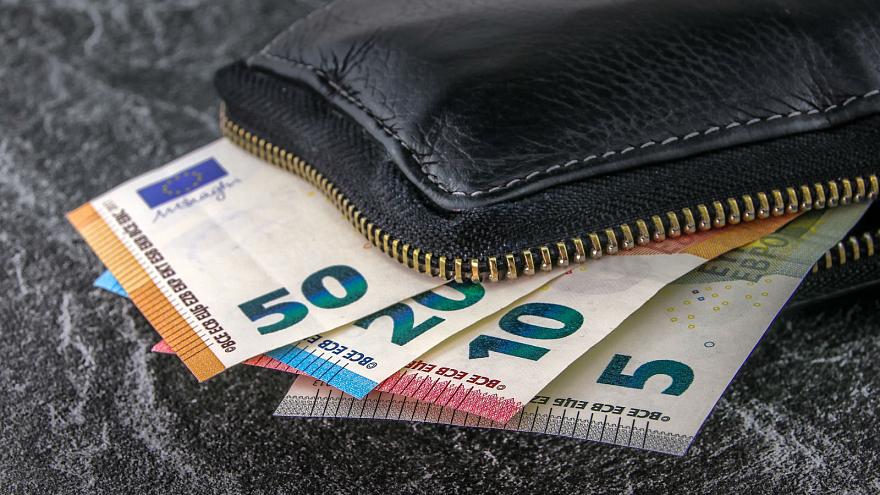 Villagers in Spain have been finding envelopes filled with cash from a mystery benefactor.

Locals in Villarramiel — situated 200 kilometres north-east of Madrid — have found the money in their letterboxes, posted under doors and even in a bicycle basket.

Fifteen inhabitants have been receiving the envelopes, which have contained amounts ranging from €50 to €100.

“I found out about it on Monday night and the news was starting to do the rounds properly yesterday,” Villarramiel mayor Nuria Simon told EFE news agency. “It’s a real mystery as to who is behind this.”

Among the recipients are a widow living with her single son, families with young children and old couples, added Simon.

Some simply received just money. For others, it came with a name and address of the recipient. One was addressed to “the princess of the house”.