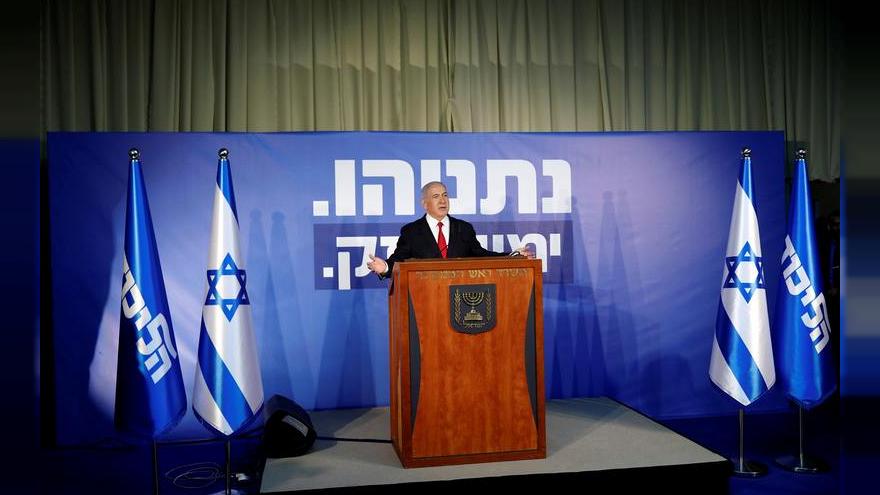 So what are exactly the allegations against “Bibi” — a widely used nickname for the Prime Minister — and what does it mean for his political future?

What are the allegations?

CASE 2000 – Netanyahu is suspected of negotiating a deal with the owner of Israel’s best-selling daily newspaper, Yedioth Ahronoth, for better coverage in return for legislation that would slow the growth of a rival daily newspaper.

Netanyahu has repeatedly denied the above allegations and claims to be the victim of a politically orchestrated “witch-hunt” by the media and the left.

Does Netanyahu have to resign?

Netanyahu is under no strict legal obligation to quit and he has made clear that he did not want to do so. In a news conference on Thursday, he told Israeli citizens that he intended to serve them as Prime Minister for “many more years.”

Even if the indictment was confirmed, Bibi wouldn’t be legally obliged to resign, Middle East political analyst David Khalfa told Euronews. Politically, however, it would be almost impossible for him to stay in power. Faced with a similar situation, former Prime Minister Ehud Olmert resigned because he had become a lame duck for his own party, the analyst noted.

Will a trial begin soon?

No. Netanyahu will have a pre-trial hearing with the attorney-general, in which his lawyers can argue for the charges to be scrapped or reduced. However, Khalfa said, it is unlikely that prosecutors will turn back on three years of thorough investigation.

The process can take weeks if not months.

If convicted, what does Netanyahu face?

What are Netanyahu’s political prospects?

While the legal procedure will be long, the announcement of Netanyahu’s indictment poses immediate political problems for the Israeli Prime Minister and his right-wing coalition.

The Likud Party initially seemed to be on course for a sure victory, but a new alliance between his strongest opponents, former armed forces chief Benny Gantz and ex-finance minister Yair Lapid could tip the balance in favour of a centre-left bloc.

The announcement of possible criminal charges has already had an impact on opinion polls, with right wing parties below the 61 Knesset seats needed to form a coalition according to a survey published on Thursday.

According to Khalfa, moderate right-wing voters will be tempted to drop Bibi and vote for the centrist bloc instead. “This is an electorate who is deeply attached to values of integrity and honesty – they are marked by statesmen such as former Prime Minister and Nobel Prize winner Menachem Begin,” the analyst said.

Ultimately, even if Bibi manages to form a coalition in April, it could be fragile. Some of his moderate allies might just drop out at a later stage if the indictment is confirmed — prompting new general elections.

In sum, Khalfa told Euronews, whatever the legal outcome of the case, the prosecutor’s announcement has dented Netanyahu’s image and weakened him politically.