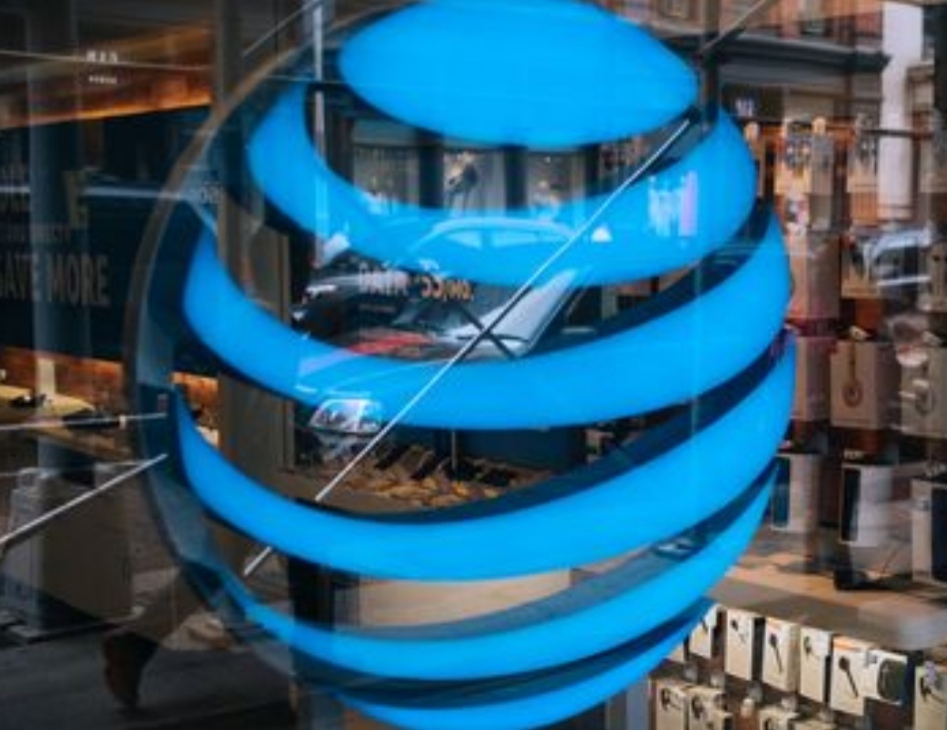 AT&T Inc. beat back another effort by the U.S. to undo its purchase of Time Warner, cementing an $85 billion deal to help it compete with Netflix Inc.

The Justice Department failed to establish that a lower-court judge made a clear error when he rejected the government’s case that AT&T should be blocked from buying Time Warner on antitrust grounds. Pending any further appeal, the ruling ends the Trump administration’s attempt to unravel a tie-up the U.S. said would lead to higher prices for pay-TV subscribers around the country.

“The government’s objections that the district court misunderstood and misapplied economic principles and clearly erred in rejecting the quantitative model are unpersuasive,” the court said in a 35-page ruling.

Tuesday’s decision by a panel of three D.C. Circuit judges inflicts another loss on Makan Delrahim, the head of the Justice Department’s antitrust division, as he tries to get tough on “vertical” mergers like the 2018 Time Warner deal. His lawsuit against the takeover, which was meant to help AT&T stem the exodus of pay-TV subscribers, marked the first time in decades that U.S. antitrust enforcers had gone to trial to stop such a deal.

It was also the first major merger challenge under President Donald Trump, who vowed to oppose the tie-up during the 2016 election campaign and as the president has attacked Time Warner’s CNN for its news coverage.

The U.S. could now seek reconsideration by a full panel of D.C. appeals court judges or ask the Supreme Court to take up the case. Spokesmen for AT&T and the Justice Department didn’t immediately respond to requests for comment.

The appeals court upheld a June decision  by U.S. District Judge Richard Leon that the government failed to show that AT&T would be able to raise prices for Time Warner programming sold to competing cable and satellite-TV companies. The Justice Department had argued that if a rival refused to pay higher prices for CNN, say, or the Final Four college basketball tournament, and if those channels were pulled off the air as a result, some subscribers would switch to AT&T’s DirecTV business so they could watch.

AT&T attacked the government’s case as riddled with errors. The company said it had no incentive to pull programming from rivals because it would lose revenue as a result. AT&T argued the deal would bring more choice to consumers by letting it feed Time Warner content like HBO and CNN to its mobile, internet and video subscribers and go head to head with Netflix and Amazon.com Inc.

AT&T closed the Time Warner transaction on June 14, two days after Leon’s ruling, agreeing to manage Time Warner’s Turner Broadcasting as a separate business until the end of February and not play a role in setting prices for Turner programming.