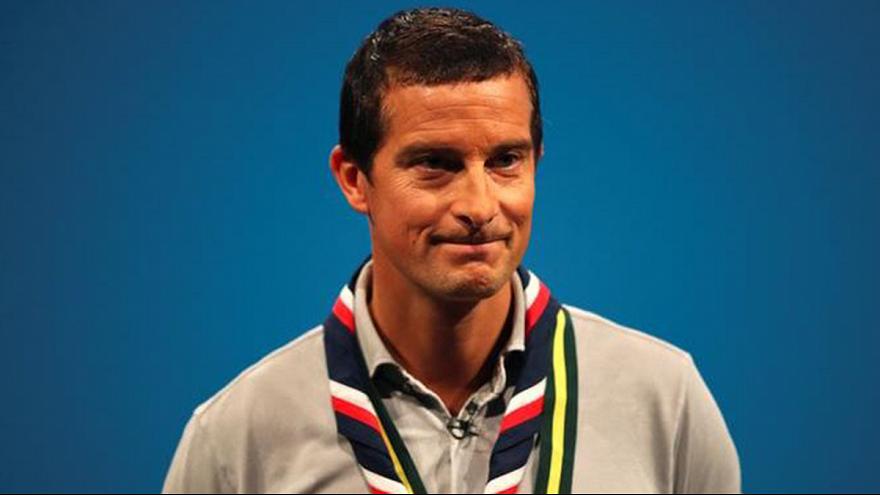 Television host and survival guru Bear Grylls faces a possible fine for “violations” made during the filming of an episode of ‘Running Wild in Bulgaria’, the country’s environment ministry has said.

In a statement released on Thursday, the ministry said it found “breaches to the regulations and rules of conduct in protected areas: entering and swimming in the water basin of the Karakashevo lake, lighting a fire, and catching and killing an animal.”

The episode, which features American dancer Derek Hough, was shot in Bulgaria’s Rila National Park in 2017, and shows Grylls killing and cooking a frog on a camping stove.

Following an investigation, the production company could face a fine between €500 – €5,000, while Grylls and Hough could individually face fines between €250 – €2500.

An investigation had also been launched in the staff at the national park at the time of filming, the ministry added.

Rila National Park is situated in western Bulgaria, and is the country’s largest national park, containing a number of rare and endangered species.