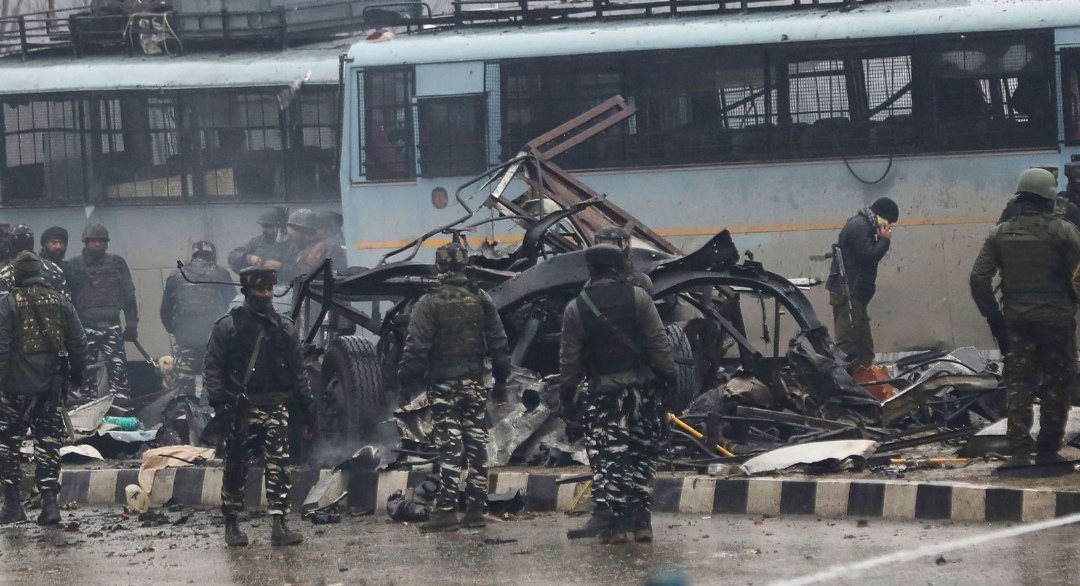 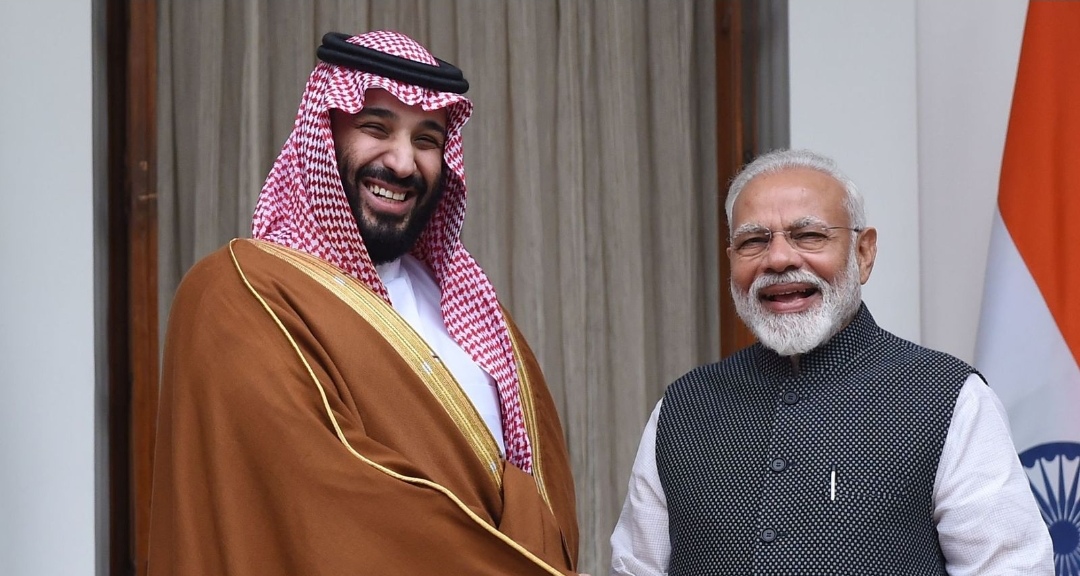 Saudi Arabia’s crown prince says his country is ready to share intelligence with India, a day after visiting India’s foe Pakistan with the aim of solving the Kashmir dispute.

Mohammed bin Salman said, after talks with Indian Prime Minister Narendra Modi, terrorism was a common concern and Saudi Arabia wanted to work to tackle it.

The crown prince said: “We face similar challenges, chief among them extremism and terrorism… and we reaffirm to India that we are ready to work in the intelligence and political arenas to coordinate our efforts.

“On the issue of extremism and terrorism, which is a common concern, we want to tell India that we will cooperate in every way, including intelligence sharing.”

The Saudi prince made his comments after telling Mr Modi he saw investment opportunities in India of more than $100bn over the next two years. 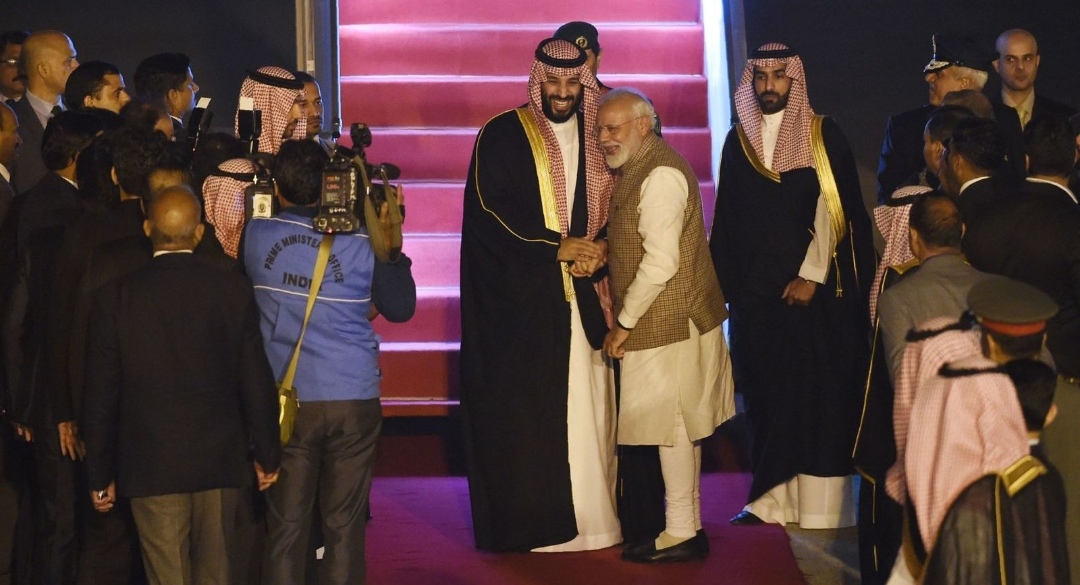 Earlier, Mr Modi broke with government protocol to personally welcome Prince Mohammed to New Delhi, by meeting him at the airport.

The previous day the prince had met the prime minister of India’s enemy Pakistan, Imran Khan, after saying he hoped to de-escalate tensions between the two nuclear-armed nations.
During his visit to Pakistan, the prince announced investment deals worth $20bn (£15.5bn), saying it was the “first phase” of a series of investments.
Tensions between India and Pakistan have risen to their highest for potentially years in the wake of a two militant attacks in India-controlled Kashmir, which have left at least 44 soldiers dead.
India accuses Pakistan of being complicit in the attacks, which have been claimed by a Pakistan-based militant group.
Pakistan denies any role in the bombing and has warned India against linking it to the attack without evidence. 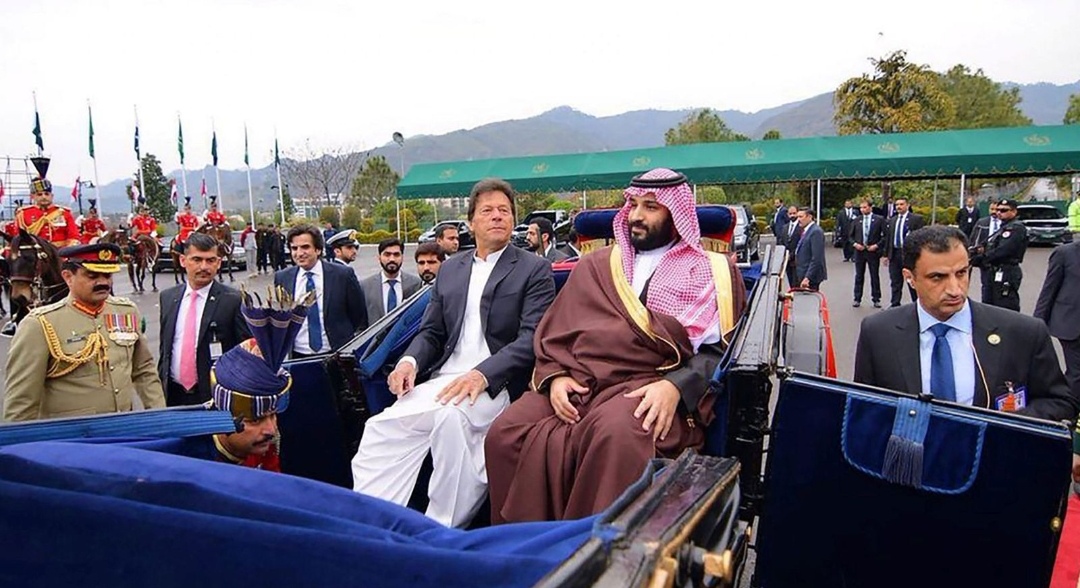 Pakistani Prime Minister Imran Khan accompanies Prince Mohammed on a carriage ride
Prince Mohammed did not give details of exactly what intelligence the Saudis would share.
US-based think-tank the Brookings Institute says Saudi Arabia has a “longstanding and intimate” strategic relationship with Pakistan, with both having faced challenges from al Qaeda in the past – an organisation some have accused members of Pakistan’s spy service of supporting.
Saudi Arabia’s formidable domestic intelligence services were involved in stopping an al Qaeda bombing campaign over a decade ago.
But the kingdom continues to face occasional attacks by fighters allied to Sunni Islamic State and Shia militants in its east.
There are thought to be at least four million Indians in Saudi Arabia and 2.6 million Pakistanis.

Security forces inspect the remains of a vehicle destroyed in a Kashmir bomb attack
Riyadh also leads a coalition of Arab states fighting rebel Houthis in Yemen and has been accused in the past of backing militant groups in countries like Afghanistan and Syria.
The crown prince said he wanted to expand relations with India, particularly commercial ties.
He told Mr Modi: “Today we expect the opportunities we are targeting in India in various fields to exceed $100 billion in the coming two years… we want to work with you, prime minister, to ensure these investments are made and to ensure useful returns for both countries.”
Saudi Arabia has been under pressure internationally since it emerged the state’s intelligence service appeared to have been involved in the murder of journalist Jamal Khashoggi.
The crown prince is expected to go on to visit China, Malaysia and Indonesia.
Source: sky news