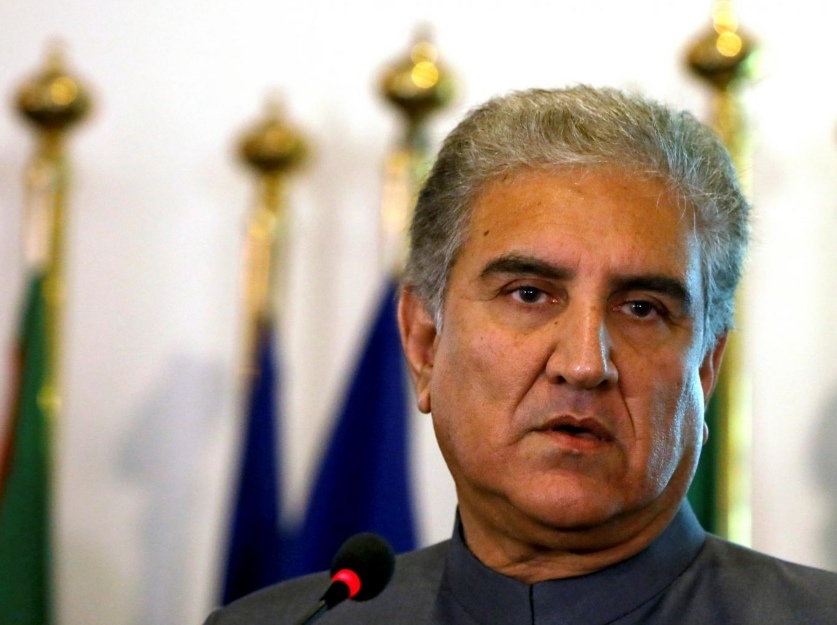 Pakistan urges U.N. to intervene over Kashmir tension with India

Pakistan’s foreign minister appealed to the U.N. Secretary General on Tuesday to help ease tension with India that has escalated sharply following a suicide bomb attack in the Indian part of disputed Kashmir, that India blamed on Pakistan.

“It is with a sense of urgency that I draw your attention to the deteriorating security situation in our region resulting from the threat of use of force against Pakistan by India,” Foreign Minister Shah Mahmood Qureshi wrote to U.N. Secretary General Antonio Guterres.

“It is imperative to take steps for de-escalation. The United Nations must step in to defuse tensions,” he wrote, blaming India for deliberately ratcheting up its hostile rhetoric for domestic political reasons.

The Pakistani appeal follows days of rising tension between the old rivals after a suicide bomber blew himself up near an Indian police convoy in Indian-controlled Kashmir on Thursday, killing at least 40 paramilitary police.

Jaish-e Mohammad, a militant group said to be based in Pakistan which wants the Indian state of Jammu and Kashmir to be part of Pakistan, claimed responsibility but the Pakistani government has denied any involvement.

“Attributing it to Pakistan even before investigations is absurd,” Qureshi said.

“India must be asked to conduct an open and credible investigation on Pulwama incident,” he said.

Muslim-majority Jammu and Kashmir, a former princely state on the border between India and Pakistan, has been in dispute since the partition of India in 1947.

Control is split between the two countries but each claims the region in full.

The neighbors have fought three wars since 1947, two of them over Kashmir. They have fought countless skirmishes along their de facto border, which the United Nations monitors, in the Himalayan region.