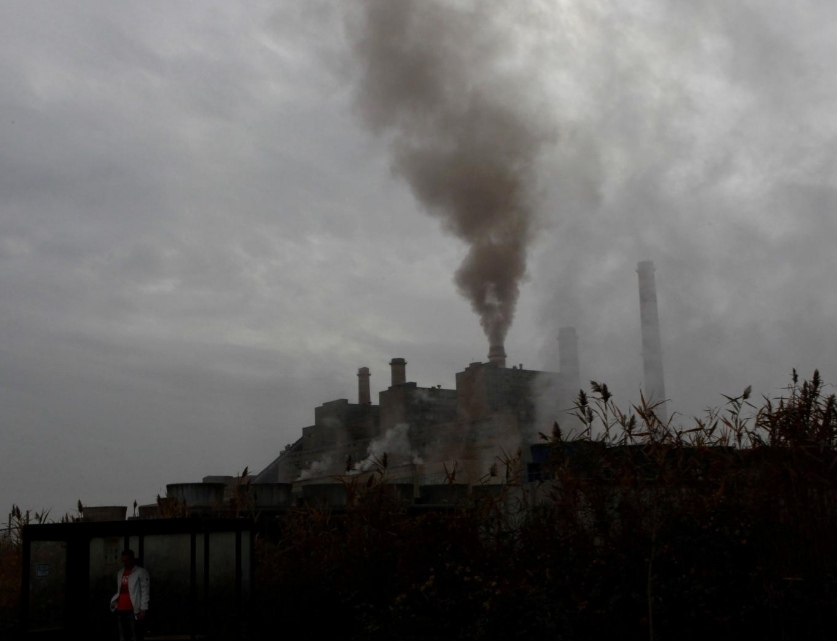 Environmentalists urged EU policy makers on Tuesday to take a tougher stance on air pollution from coal power plants in the Western Balkans, blaming the fumes for 3,900 deaths across Europe each year.

The 16 Communist-era plants with 8 gigawatts (GW) capacity emitted the same amount of sulfur dioxide in 2016 as 250 coal-fired plants with 30 times more capacity in the rest of the European Union, five environmentalist groups said in a report.

Lignite, the most polluting coal, is widely available in the region, providing a cheap energy resource and the major source of energy for Kosovo, Serbia, Bosnia, Macedonia and Montenegro.

The countries are members of the Energy Community, which had a commitment to implement EU rules to curb pollution by 2018. But investments in new power plants or technology to cut emissions have largely been delayed, the report said.

“Air pollution knows no borders and is still an invisible killer in Europe,” said Vlatka Matkovic Puljic, senior health and energy officer at HEAL and the report’s lead author.

“It is high time that EU policy-makers step up efforts to clean up the air and decarbonise the power sector,” she said.

The report said the West Balkan power plants caused pollution across the EU and beyond that caused healthcare costs of up to 11.5 billion euros ($13.02 billion) a year.

The region plans to add 2.7 GW of new coal plant capacity in the next decade, mainly financed by Chinese banks, the report said, adding that most plants would not meet the EU’s pollution control rules.

The report called for stricter rules to be imposed on the Energy Community and said the European Commission should make meeting those regulations a requirement for joining the EU.