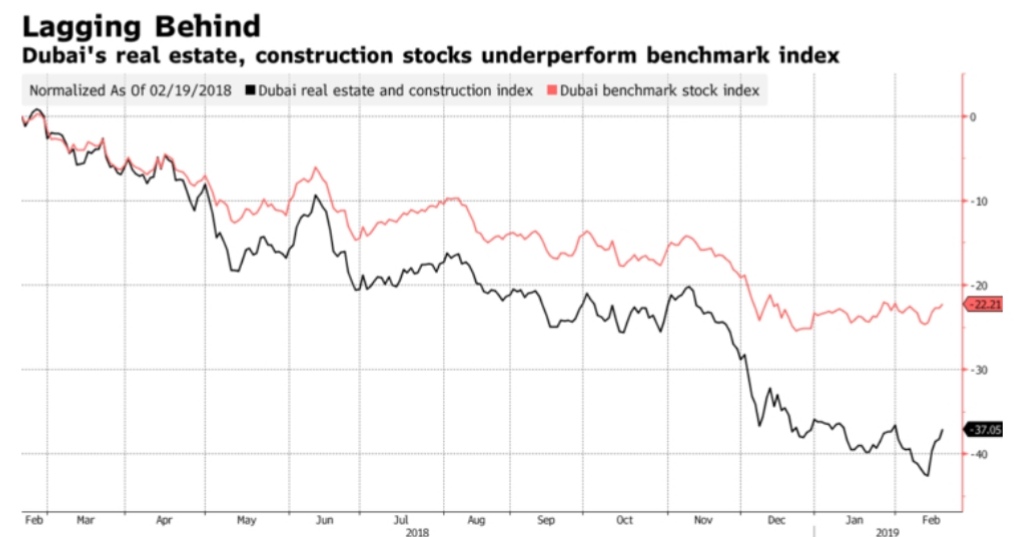 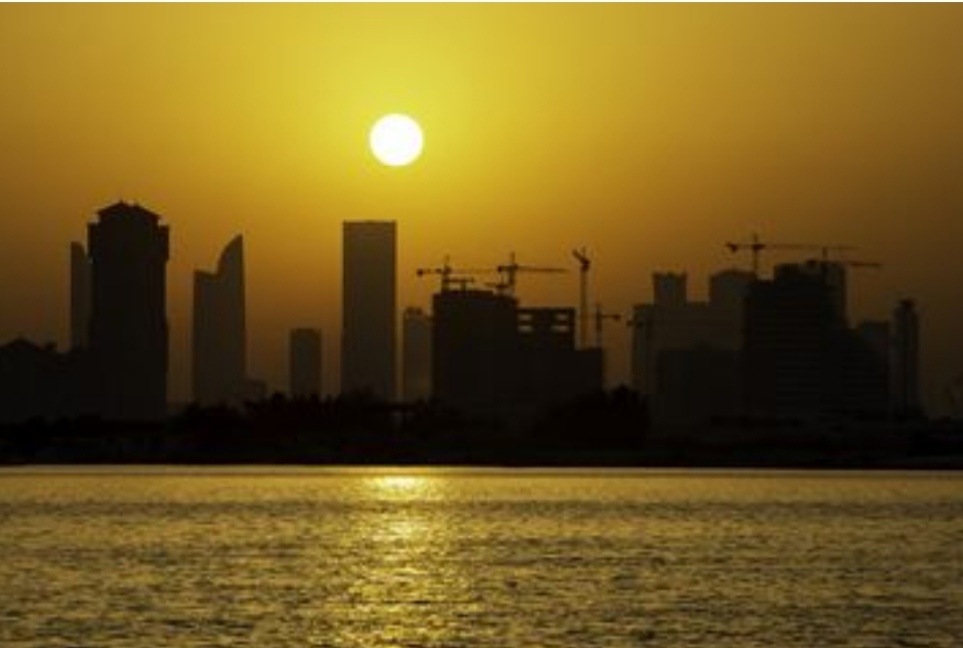 The worst is yet to come for Dubai’s real estate after prices already plunged close to levels last seen during a crash a decade ago, according to S&P Global Ratings.

A supply glut has built up even as demand faltered, feeding what S&P is calling the market’s “long decline” that’s seen prices and rents drop by as much as a third since peaking in 2014. The worries go beyond the property sector in Dubai, which relies on real estate and construction for 14 percent of its economic output, with the rating company saying it’s taking a negative view of industries ranging from banks to insurance.

Given the continued gap between supply and demand, in our base case we expect prices to fall a further 5 percent to 10 percent in 2019 before a gradual stabilization in 2020, though without a meaningful recovery in 2021,” S&P analyst Sapna Jagtiani said in a report.

Under the rating company’s “stress” scenario, the emirate’s property prices could suffer an even “more pronounced” drop and only steady in two years if more projects come on line in a weak market.

The grim outlook suggests the World Expo in Dubai next year won’t be a game changer for its ailing real estate. Hussain Sajwani, chairman of local developer Damac Properties PJSC, whose stock lost half its value last year, similarly predicted a recovery isn’t expected before the end of 2020.

Investors aren’t any more optimistic. The Dubai stock exchange’s real estate index has underperformed the bourse’s benchmark gauge in the past year.

In what may be a glimmer of hope for a recovery, some major developers in Dubai posted growth in their earnings for 2018 that exceeded analyst estimates, fueling stocks tied to Emaar Properties PJSC.

Damac stood out, however, reporting the lowest profit since its initial public offering in 2013.