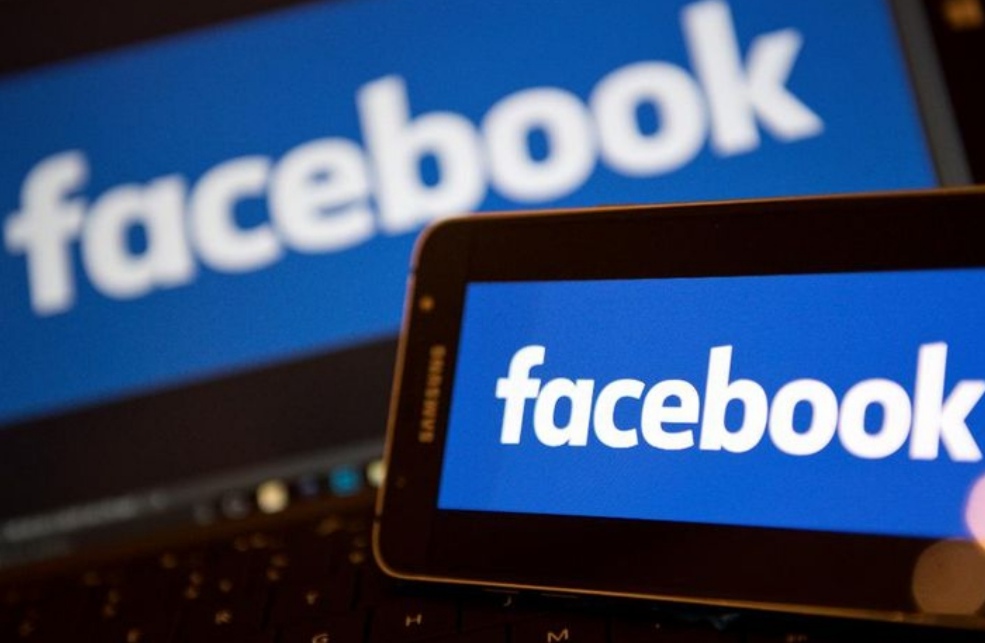 We know that social media isn’t great for our mental health—plenty of studies have found correlations between heavier Facebook use and depression, feelings of envy and isolation and lower self-esteem. Now, a study finds that after a week of quitting Facebook, people’s mental health is considerably improved, and their feelings of envy somewhat dissipated. It seems like enough studies have found that social media is detrimental to our well being—so why can’t we stop ourselves? Part of the reason may due to a fundamental and deceptive disconnect between what we expect from Facebook, and what we actually get out of it.

The new study, published in Cyberphysiology, Behaviour and Social Networking, split nearly 2,000 people, aged 34 on average, into two groups. One group would keep on with their Facebook use as usual. The other group would quit using it for a week. Before and after the study period, participants answered questions designed to capture their attitudes about Facebook, and their styles of use. Some were active users, meaning they posted pictures and updates, and some were passive users, meaning that they typically just scrolled through the newsfeed or browsed profiles. They were also asked questions about their life satisfaction, and about their mental health, including happiness, loneliness, enthusiasm, depression, decisiveness and anger.

After a week, people who’d given up Facebook were better off in several regards. They had better well-being and life satisfaction—but only if they were heavy users to begin with. The light users didn’t see the same benefits, and the moderate users only experienced moderate benefits. “The present study provides causal evidence that quitting Facebook leads to higher levels of both cognitive and affective well-being,” writes the study author Tromholt Morten in his piece. “The participants who took a one-week break from Facebook reported significantly higher levels of life satisfaction and a significantly improved emotional life.”

A similar trend was found for the experience of Facebook envy. Those who rated low in envy didn’t see any effect from quitting Facebook, but those who ranked moderately and high in envy saw significant reductions in those feelings after quitting.

If Facebook is so detrimental, why do we keep coming back for more? Part of the problem, as other studies have found, is that people make significant “forecasting errors” when predicting how much happiness they’ll get out of using Facebook. They assume they’ll be happier after a bout of Facebook, but in fact they’re unhappier in lots of different ways. And this prediction problem may explain a lot of the addictiveness-unhappiness phenomenon among users.

If you’re not quite ready to quit cold turkey, one option may be to stay with it, but to adjust your behavior, says the author of the study, according to what kind of user you are and what kind of misery you experience from it. For instance, Morten writes, “if one is a heavy Facebook user, one should use Facebook less to increase one’s well-being. And if one tends to feel envy when on Facebook, one should avoid browsing the sections (or specific friends) on Facebook causing this envy. And if one uses Facebook passively, one should reduce this kind of behavior.”

But he adds that because of the forecasting errors we tend to succumb to, for some of us the only option may be to “consider quitting Facebook for good.”

There were some limitations in the study, of course. It only lasted a week, so it’s hard to tell how the phenomenon would stay or shift over the long-term. Also, people’s behaviors weren’t tracked, so it’s possible people cheated over the week, and snuck in some Facebook time. But given the significant effects, and previous research on the phenomenon, it’s probably pretty safe to assume that Facebook has some negative effects for some people. For many, of course, it does have measurable benefits, which the study didn’t look into.

It’s worth pointing out that the phenomenon illustrated here feels eerily like the famous definition of insanity—doing the same thing again and again and expecting different results. With that forecasting error, we expect Facebook to boost happiness, when in reality it makes us less happy and more envious, again and again. Which sort of begs the question, is social media making us crazy? Perhaps future work will figure out how to harness the benefits of social media without all the drawbacks. Or maybe, playing around with it a little, we can figure how to do that for ourselves.