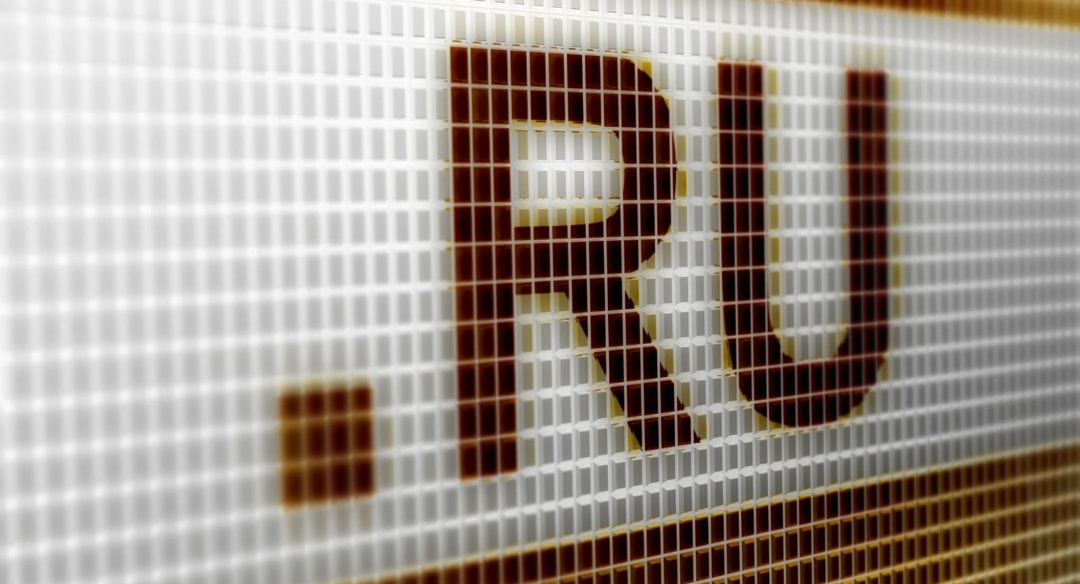 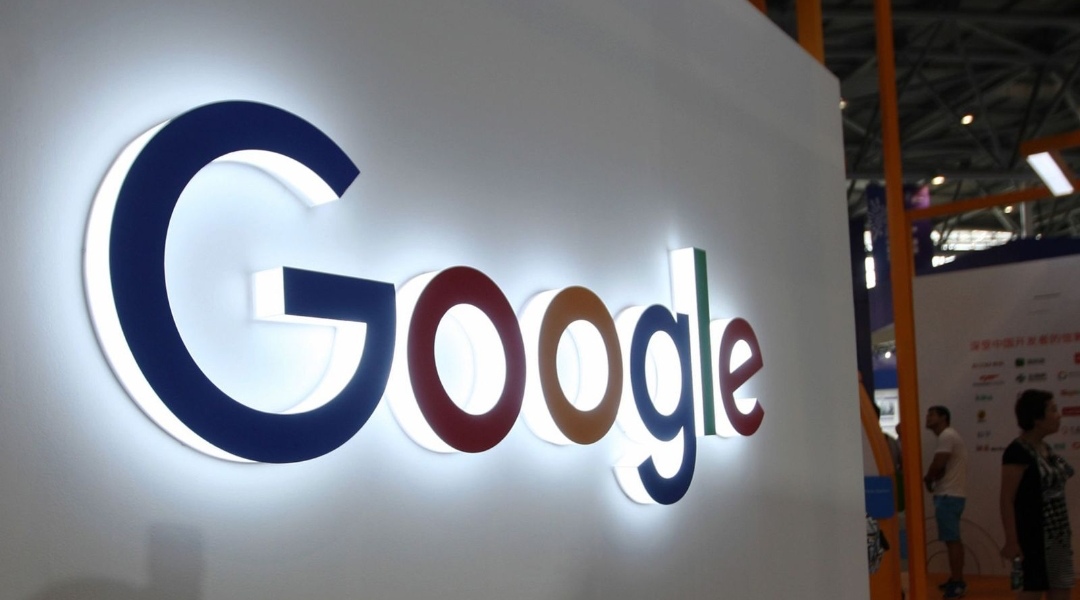 It is unclear whether the web giant or Kremlin officials have backed down to avoid a looming conflict.

Roskomnadzor has sent repeated requests to Google requiring it to route Russian citizens’ web searches through a government filtering system.

However, the head of the regulator, Alexander Zharov, told state-owned news agency TASS on Friday: “At this stage, we are satisfied with the results of the dialogue with Google.”

Mr Zharov’s comments appear to mean Google is no longer facing punishment in Russia for refusing to comply with censorship regulation.

But, it is unclear whether this is because Google or the Russian regulator has backed down.

Although there have been suggestions Google would not connect to the Russian government’s blacklist and would refuse to automatically remove links, there is no public information on if this is still the case.

Google has declined to officially comment on the nature of its relationship and agreement with Roskomnadzor.
The company stated: “We’re committed to enabling access to information for the benefit of our users in Russia and around the world.”

Russia’s domestic web services have complied with the law.
It comes as the Kremlin prepares to introduce new laws offering the government tight control over web content.

If enacted, the law would force Russian web traffic to be routed through systems controlled by the government – prompting fears the Kremlin may use the surveillance and censorship capability to stifle criticism.

It follows another law passed last year requiring search engines to be connected to the federal state information system (FGIS), which allows the government to censor the websites its citizens can access.

Google was fined 500,000 rubles (£5,800) in December for failing to connect its search service to these filtering systems.

At the time, the company neither commented on nor appealed against the fine.

The Interfax news agency reported that Google faced a maximum fine of 700,000 rubles (£8,100) in the case of continued violation – effectively worth less than 0.00001% of the annual turnover for its parent company Alphabet.

Domestic web firms in Russia, including Yandex, Sputnik and Mail.ru, have complied with the requirement to connect to the FGIS.

According to Interfax, if Google was deemed to have conducted “malicious non-fulfilment” of its obligation to connect to the FGIS, the Kremlin may consider legislating to block the company in the most severe circumstances.

It has recently been reported that Google is planning to launch a censored version of its search engine in China, where it is currently banned.

Google effectively left China in 2010, when it criticised the censorship and surveillance activities of Beijing, and the company’s Soviet Union-born co-founder Sergey Brin decried the “forces of authoritarianism” in the country.

Although there is little sign of authoritarianism receding in either China or Russia, the company is content operating in those jurisdictions under current chief executive Sundar Pichai.

Mr Brin is now the president of Alphabet and has not spoken out regarding the censored search project in China, instead choosing to criticise leaks about the project during a reported meeting with employees.