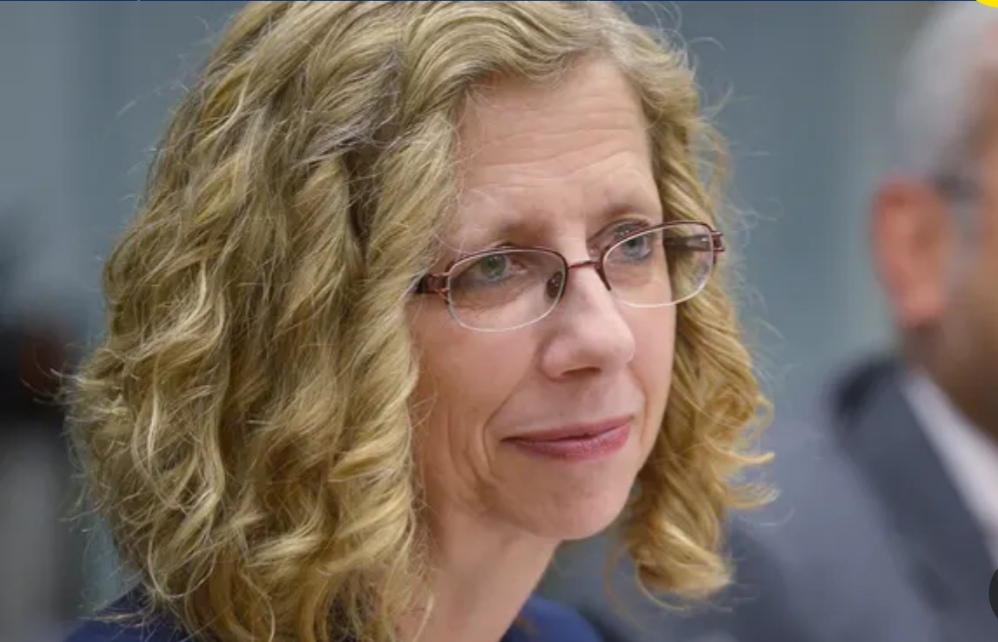 The United Nations secretary-general has picked the Danish economist and environmentalist Inger Andersen as its new environment chief, according to a letter seen by AFP, turning the page on a scandal over expenses that rocked the UN agency.

Andersen, who heads the International Union for Conservation of Nature (IUCN) NGO, is set to succeed Erik Solheim of Norway, who resigned in Novemberamid an outcry over his huge travel expenses.

The UN deputy secretary general, Amina Mohammed, told a meeting of ambassadors on Thursday that her boss, António Guterres, had chosen Andersen.

Her nomination as head of the Nairobi-based UN environment programme (UNEP) will be submitted to the general assembly for approval.

Andersen, 60, has also served as the World Bank vice-president for the Middle East and north Africa and worked at the UN for 15 years on water and environment issues.

A UN audit last year found Solheim had spent nearly $500,000 (£390,000) on travel over 22 months at a time when the world body is struggling with shrinking budgets.

His globe-trotting raised accusations that he showed little regard for the environment and efforts to reduce carbon emissions generated by air travel.

The audit found that UNEP had a “culture of scant regard for internal controls and existing rules”, with Solheim taking too many trips to Paris and Oslo and spending little time at the Nairobi headquarters.

The findings prompted some donors to withhold funding to UNEP.

Andersen’s nomination comes amid a push by Guterres to appoint more women to senior UN posts. The UN chief is also preparing a major climate summit in September to push for international action to confront global warming