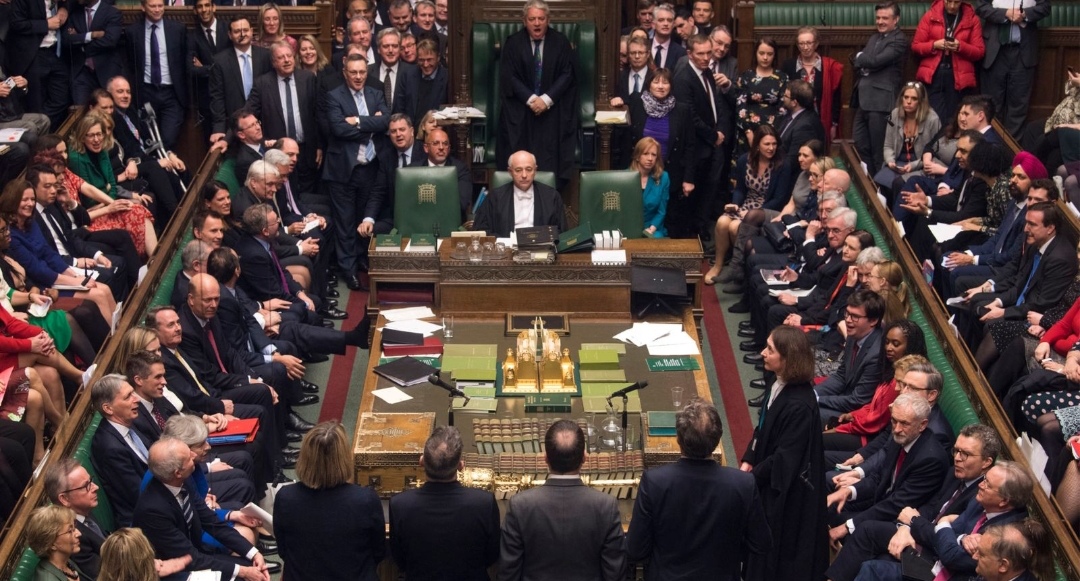 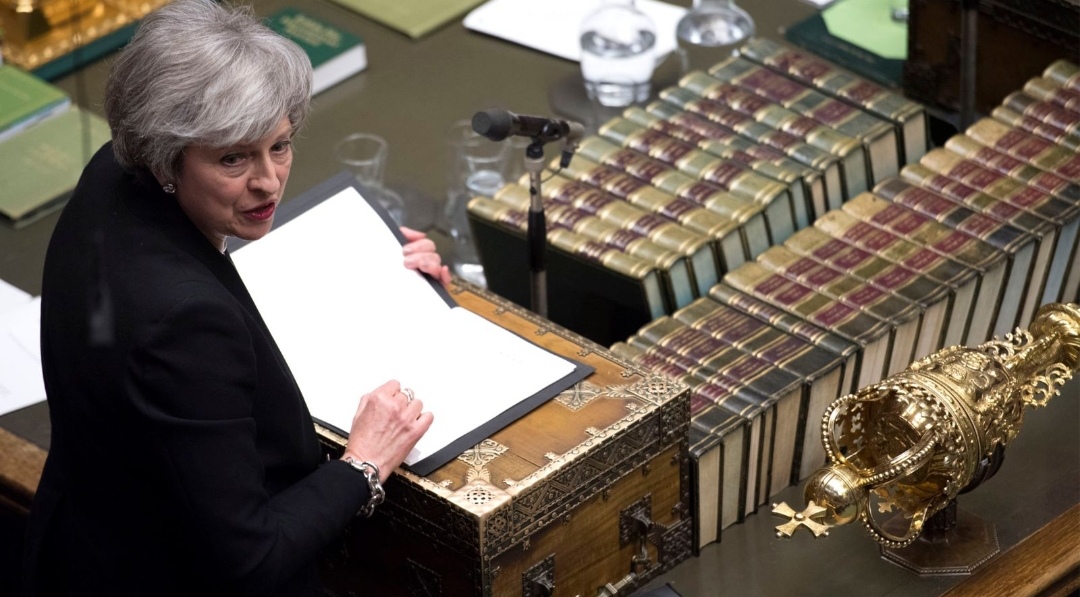 The prime minister urges her Conservative backbenchers to get behind her at this “crucial stage” in talks as the clock ticks down.

Theresa May has told MPs to “hold our nerve” to force the EU to renegotiate a critical element of the Brexit deal as the clock ticks down to exit day.

The prime minister urged her Conservative colleagues to give her more time to get an updated deal at this “crucial stage” in talks, instead of taking control themselves.

She talked up hope of a breakthrough with Brussels, insisting: “I believe we can reach a deal that this House can support.”

The EU has ruled out any changes to the divorce deal agreed in November that is yet to be ratified by parliament, but has hinted it could change the non-binding political declaration on the UK’s future relationship with the bloc. 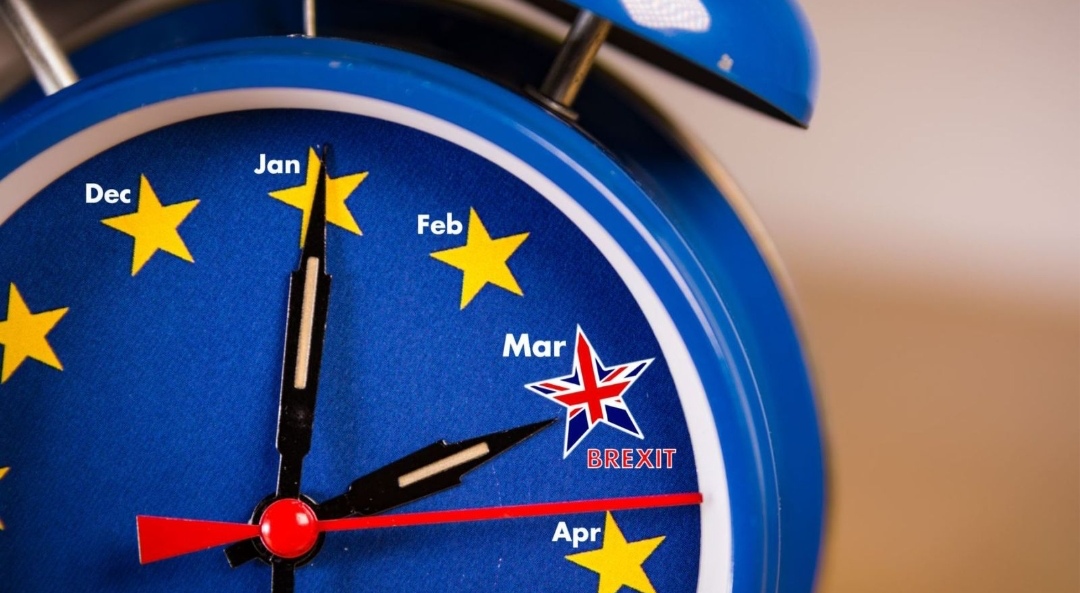 The UK and EU are discussing changing the Irish backstop

Mrs May’s intervention is likely to be a warning to Tory MPs not to put forward their own Brexit plans later this week.

On Thursday, MPs will get the chance to propose amendments in parliament that, if voted through, could force the prime minister to pursue a different path.

The government survived a similar series of votes last month, backing a bid that approved the Brexit deal in principal if the controversial Irish backstop was replaced with “alternative arrangements”.

MPs will be able to propose their own Brexit plans. Pic: UK Parliament/Mark Duffy

That is the insurance policy to ensure no hard border reforms on the UK’s frontier with the EU – between Northern Ireland and the Republic.

Labour leader Jeremy Corbyn is likely to lead a bid to force Mrs May to hold another vote on the whole of her Brexit deal by the end of February.

A senior minister, James Brokenshire, has suggested there will be no such vote until March, which would leave less than 29 days until Brexit.

Hopes of a breakthrough to solve the parliamentary deadlock were boosted when Mr Corbyn agreed to talks with the prime minister.

But they remain fundamentally divided over whether the UK should ask to be in a customs union.

Mrs May maintains it would not give Britain an independent trade policy, but Mr Corbyn says it is the best way to protect jobs.