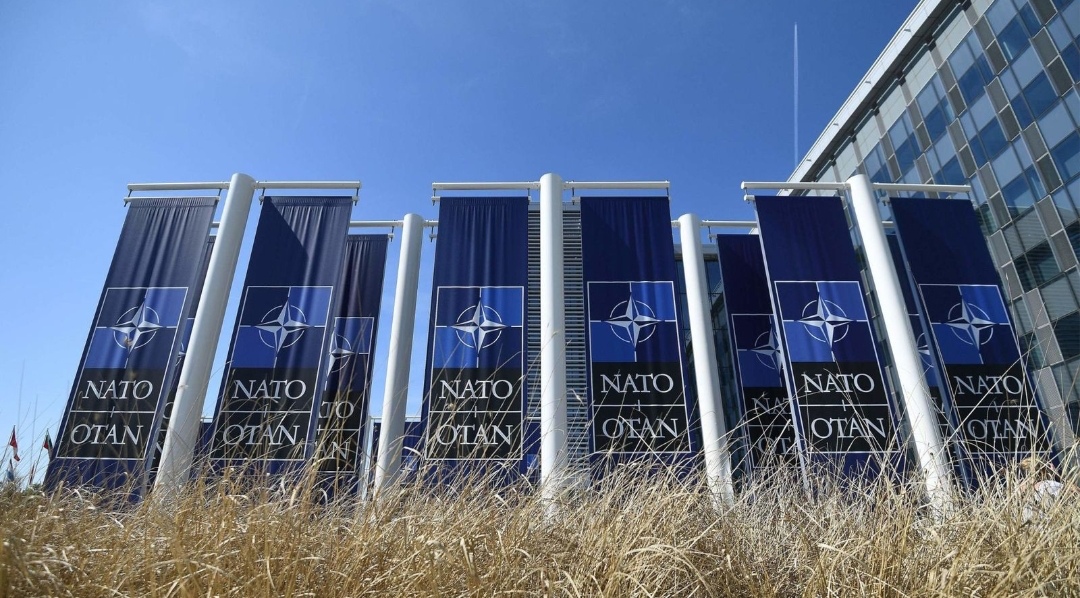 The defence organisation says allies will need to decide whether to adopt a common position regarding Huawei’s 5G technology.

NATO is consulting on a common position regarding Huawei

NATO allies are engaged in ongoing consultations over whether to adopt a common position, potentially including a ban, on the use of Huawei equipment.

Although members including Poland have called for a joint position between NATO and the EU on Huawei, NATO has said a common position would mean a collective agreement between its members.

The defence organisation will not issue a ruling which would be imposed in the manner of an EU prohibition.

Ian West, NATO’s chief of cyber security, confirmed to Sky News that the organisation was consulting with allies, but said that any common position about the threat posed by Huawei’s technology would be built by the sovereign nations themselves.

Due to the increasing interest in Huawei, he anticipated more would be said publicly on the matter in the coming weeks as scrutiny of the Chinese technology giant continues amid concerns that Beijing could use its access to the company to tamper in foreign telecommunications networks.

In an official statement, the organisation’s spokesman added: “We are following the issue closely. It would not be appropriate to discuss the process of consultations between allies.”

Security bodies across NATO, including the US, Canada, and Poland, have questioned whether the inclusion of Huawei’s equipment in 5G networks could pose a national security risk.