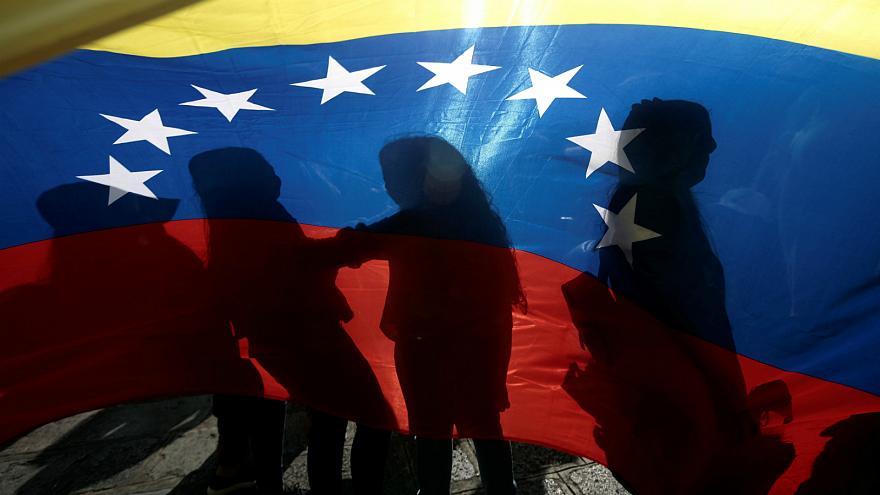 Europe has begun turning its back on Venezuela’s incumbent president, Nicolas Maduro, after he missed his Sunday deadline to call for presidential elections to take place.

One by one, European leaders publicly announced their recognition of National Assembly chief, Juan Guaido, as the country’s interim president.

A joint statement from the EU is expected later today.

Spanish Prime Minister Pedro Sanchez led the charge on Twitter, saying he recognised Guaido with a “clear view: the call for free, democratic presidential elections, with guarantees and without exclusions.”

“Let’s hope it takes us closer to ending the humanitarian crisis,” he added.

Austrian Chancellor Sebastian Kurz said he supported Guaido “to restore democracy in Venezuela, which has suffered for too long from bad socialist management and an absence of rule of law.”

Swedish Foreign Minister Margot Wallstrom confirmed in an interview on local radio on Monday that Sweden had also recognised Guaido as the legitimate interim president, referring to a statement from the EU that is due to be released later today.

French President Emmanuel Macron also joined the list, saying “Venezuelans have the right to express themselves freely and democratically.”

“France recognises Juan Guaido as “president in charge” to implement an electoral process.”

In a lengthier statement, the Latvian foreign ministry added that it “believes that democracy, consistent respect for human rights in line with international standards should be restored in Venezuela, and a peaceful solution to the crisis must be achieved.”

“Nicolas Maduro’s claims to the presidency are not legitimate and do not correspond to a democratic state system,” it said.

“We expect free and democratic elections, strongly support ICG, initiated by the EU. Democracy and rule of law in Venezuela must be restored, human rights protected.”

“We want freedom and democracy to return to Venezuela ASAP.”

“For us, Guaido is in tune with Venezuela’s transitional president’s constitution to organise free, fair and democratic presidential elections.”

“Our concern continues to be for the people of Venezuela who are suffering from the dramatic supply situation. Germany will provide five million euro in humanitarian aid to Venezuela as soon as the political environment allows it.”

“Guaido is the only one, in the light of the Venezuelan Constitution, with legitimacy to call presidential elections.”