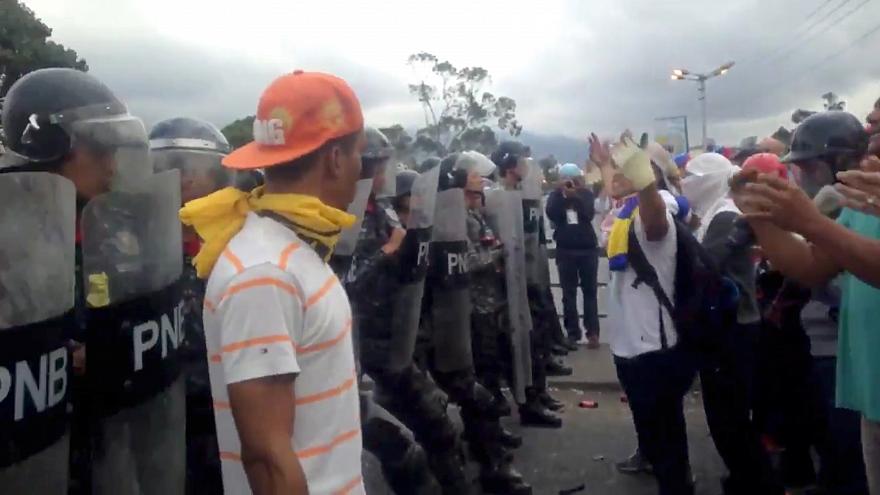 At least 40 people are believed to have been killed and 850 others detained in Venezuela’s recent violence, the United Nations says.

Rupert Colville, the UN’s human rights spokesman, said 26 were shot by government forces, five were killed in house raids and 11 died during looting.

It comes after Congress chief Juan Guaido declared himself Venezuela’s interim president on January 23 amid dissatisfaction with incumbent Nicolas Maduro.

On that day, 696 people across Venezuela were detained, said Colville, the highest daily number in two decades.

Maduro has faced growing criticism after securing a second presidential term in a widely-boycotted election last year that was marred by widespread allegations of vote rigging.

He has also overseen an economic crisis that has forced millions of Venezuelans to flee, mostly to other South American countries.