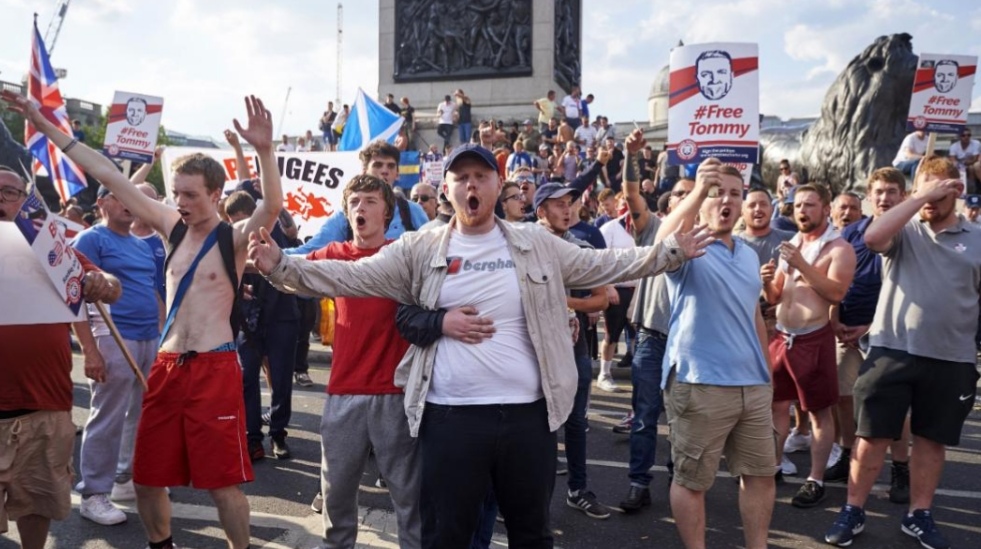 By Laura Smith-Spark and Hilary McGann 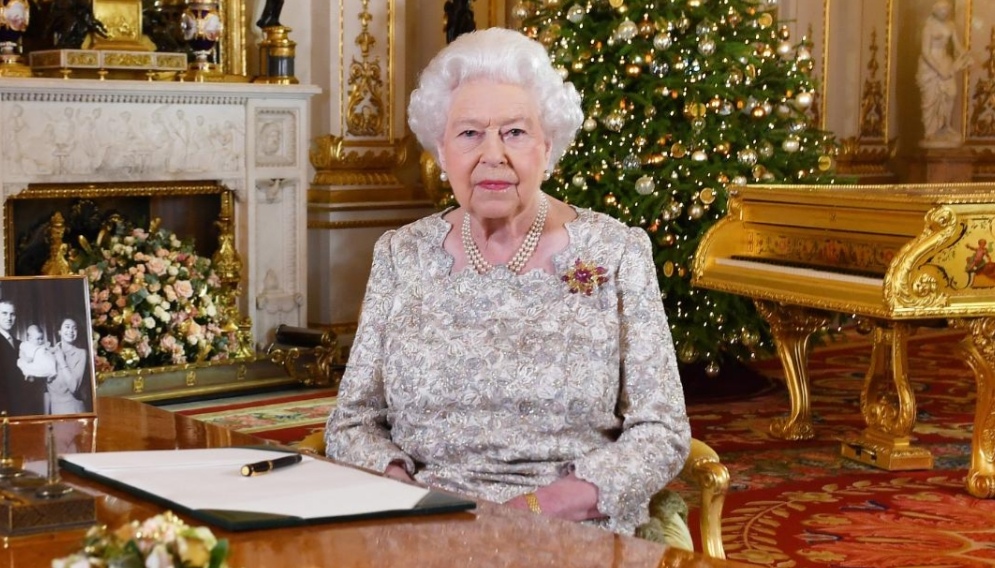 Britain’s Queen Elizabeth II has urged people to respect different points of view and seek “common ground,” in comments widely interpreted as a reference to divisions over Brexit.

The remarks came in a speech at the Women’s Institute in Sandringham on Thursday, reported by Britain’s Press Association news agency.

The Queen’s intervention was highly unusual — throughout her seven decades on the throne, she has been determined to maintain the modern tradition of the British monarch remaining apolitical. 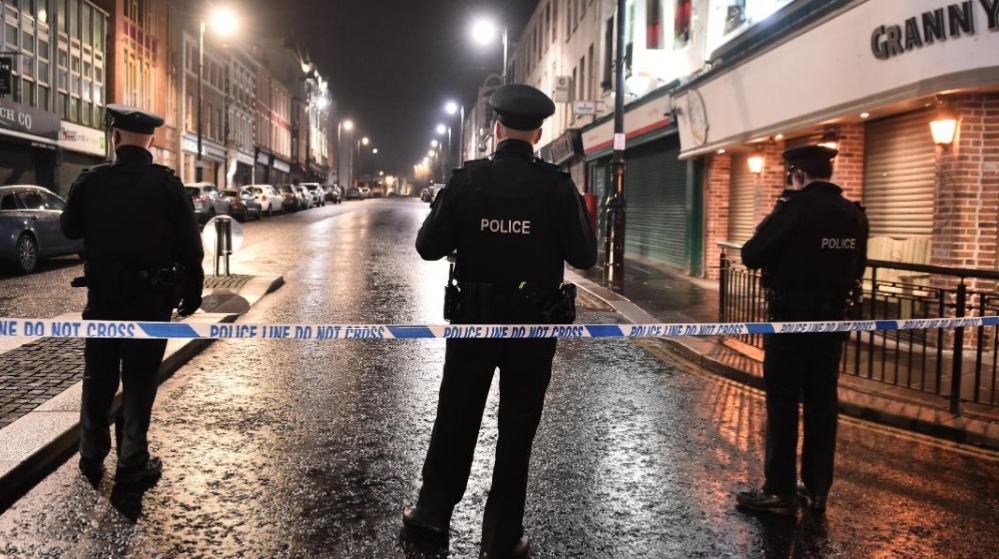 “As we look for new answers in the modern age, I for one prefer the tried and tested recipes, like speaking well of each other and respecting different points of view; coming together to seek out the common ground; and never losing sight of the bigger picture,” the Queen said

The Queen makes an annual visit to Women’s Institute members near her Sandringham estate in Norfolk. The Women’s Institute, which describes itself as the largest voluntary women’s organisation in the UK, has almost 220,000 members.

Her comments echoed sentiments in her Christmas broadcast a month ago, in which the Queen also urged people to respect others with opposing views.

“Even with the most deeply held differences, treating the other person with respect and as a fellow human being is always a good first step towards greater understanding,” the Queen said then.

Lawmakers in the House of Commons are due to vote next week on Prime Minister Theresa May’s “Plan B” for leaving the European Union after her proposed divorce deal, painfully negotiated with EU leaders, was rejected by a huge majority last week in Parliament.

Meanwhile, the Brexit debate has become increasingly heated as the date on which the United Kingdom is due to leave the EU — March 29 — gets ever closer.

The Queen traditionally avoids expressing her views in public in order not to compromise her constitutional role to remain impartial, thereby undermining the position of the monarchy.

She maintains this position despite at times coming under pressure from politicians to step into the debate.

The closest the Queen came to commenting on the Scottish independence referendum in 2014 was to tell a well-wisher outside a Scottish church in the days ahead of the vote that she hoped people would “think very carefully about the future.”

Business leaders and EU politicians have ramped up their warnings this week over the risks posed if the UK crashes out of the bloc without a deal, as they meet for the World Economic Forum in the Swiss ski resort, Davos.

Speaking to the BBC from Davos on Friday, UK Chancellor of the Exchequer Philip Hammond said there was “huge wisdom” in the Queen’s appeal for people to respect others’ views.

Speaking directly about the Brexit turmoil, Hammond told BBC Radio 4 the “problem” in parliament lay with both sides advocating for what they want, “rather than recognizing we’ve all got to compromise to find some common ground and a way forward.”

Hammond also warned of the “very significant disruption” to the British economy that a no-deal scenario would bring. He added that his responsibility was to “manage the economy in what is in the best interests of the British people.”