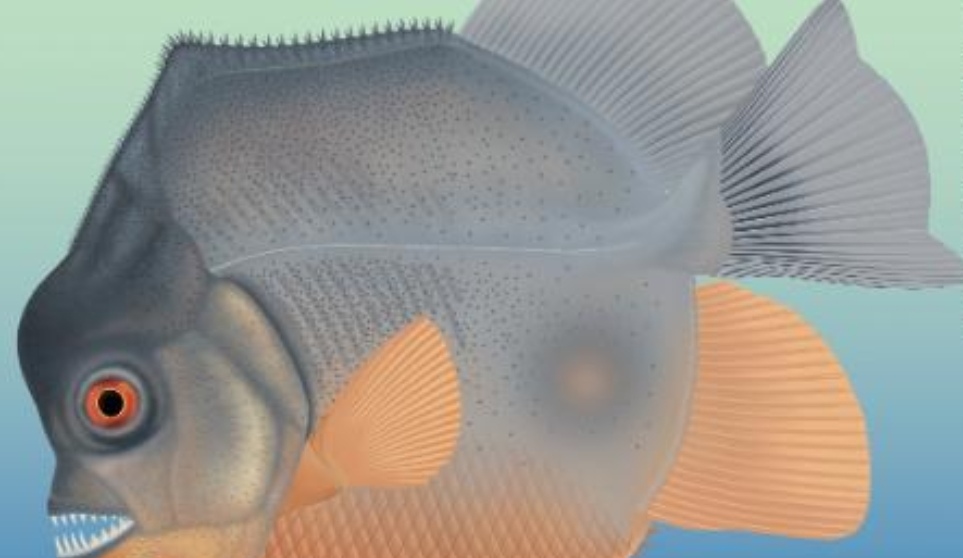 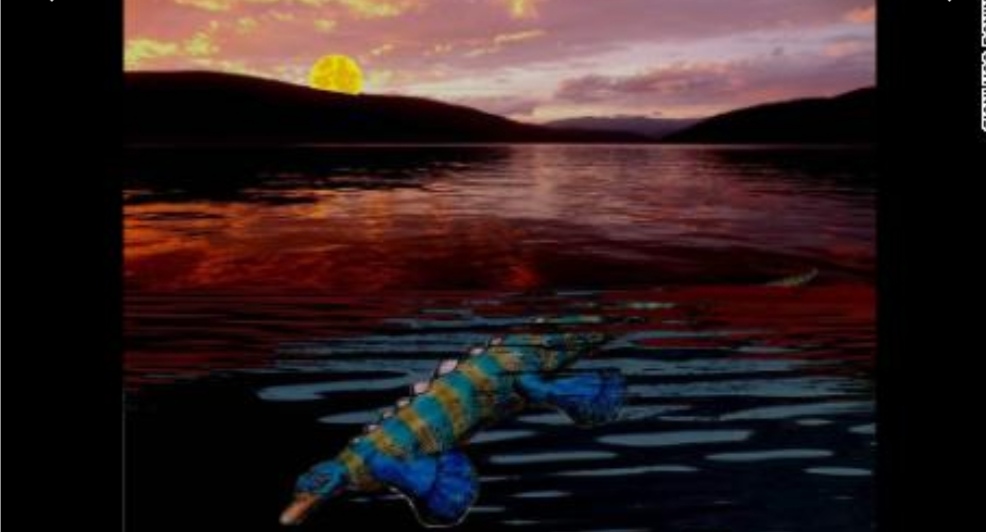 The duck-billed platypus didn’t exist 250 million years ago, but scientists recently discovered the fossils of a marine reptile that looks suspiciously similar. A new study in the journal Scientific Reports describes the newly discovered species.

Before, researchers had only partial fossils, notably missing the skull. The two new fossils, skull included, reveal that Eretmorhipis carrolldongi had a bill made of cartilage.

It would have been an unusual creature, based on its appearance. Eretmorhipis had a small head, but in relation to its body size, the eyes were even smaller. Its long body and tail were rigid, affording little flexibility, so it had four flippers to help it swim and steer. Oh, and it had 10 triangular bony plates running in a zigzag down its back, not unlike a stegosaurus. 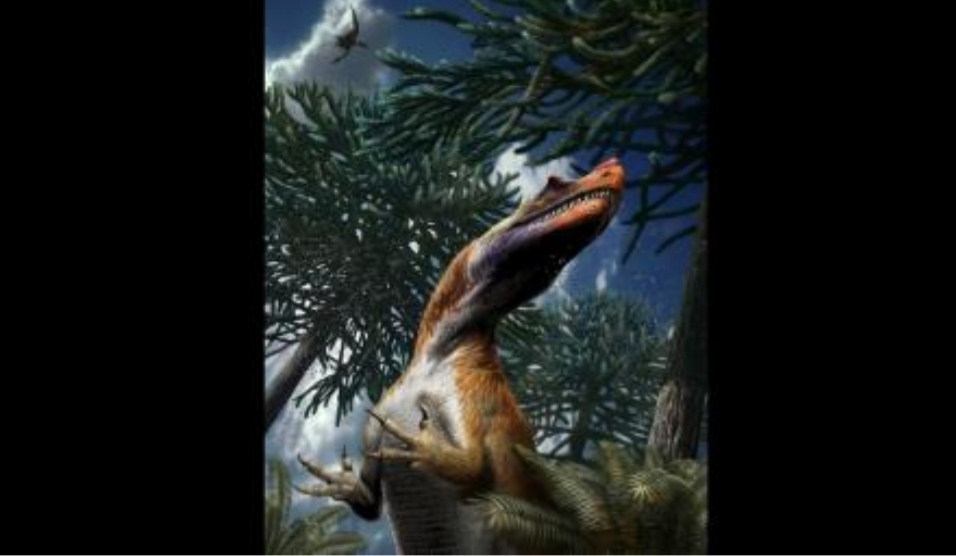 This is a very strange animal,” said Ryosuke Motani, study co-author and paleontologist at the University of California, Davis, in a statement. “When I started thinking about the biology I was puzzled.”

The fossils were found in Hubei, China, in an area that once had a shallow sea, only about 3.2 feet deep.

Not only would its rigid body and bony plates make the marine reptile a poor swimmer, but its tiny eyes mean that it probably hunted by touch.

This makes Eretmorhipis the oldest-known reptile with a reduced visual capacity and more likely to use other methods of searching for prey.

Usually, a lack of sight means that another sense is enhanced. The researchers ran through the possibilities. Hearing, smell and taste were ruled out, making touch the most obvious choice in helping it determine what was predator and what was prey.