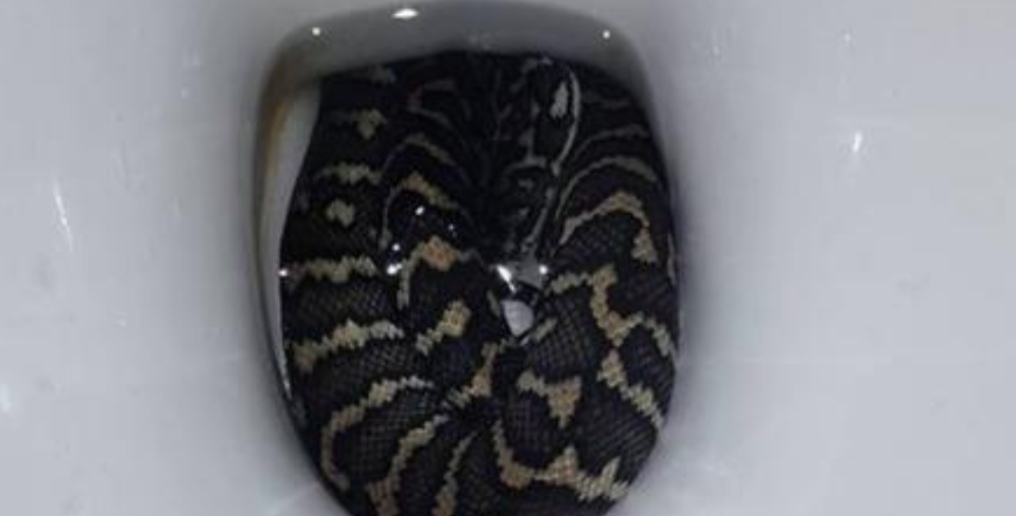 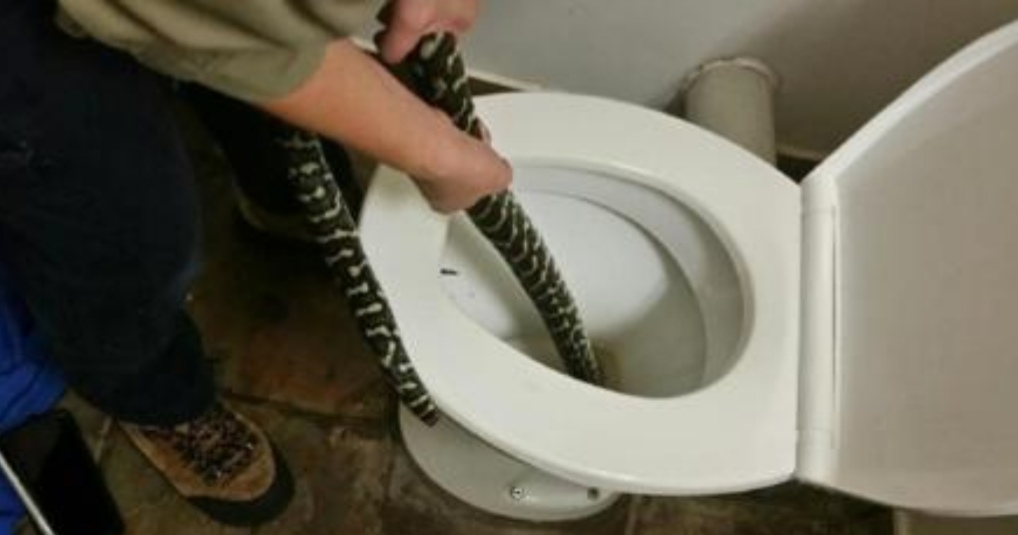 An Australian woman “jumped off her seat” after being bitten by a snake on the toilet, a reptile handler says.

Helen Richards, 59, received the non-venomous strike in the dark at a relative’s house in Brisbane on Tuesday.

Handler Jasmine Zeleny, who retrieved the reptile, said it was common to find snakes seeking water in toilets during hot weather.

“I jumped up with my pants down and turned around to see what looked like a longneck turtle receding back into the bowl,” she told The Courier Mail newspaper.

“Unfortunately, the snake’s preferred exit point was blocked after being spooked by Helen sitting down, and it lashed out in fear,” Ms Zeleny told the BBC.

“By the time I got there, she had trapped the snake and calmed down. Helen treated the whole situation like a champion.”

Carpet pythons are a common species along the east coast of Australia. They are not venomous but tetanus shots are recommended for bites.