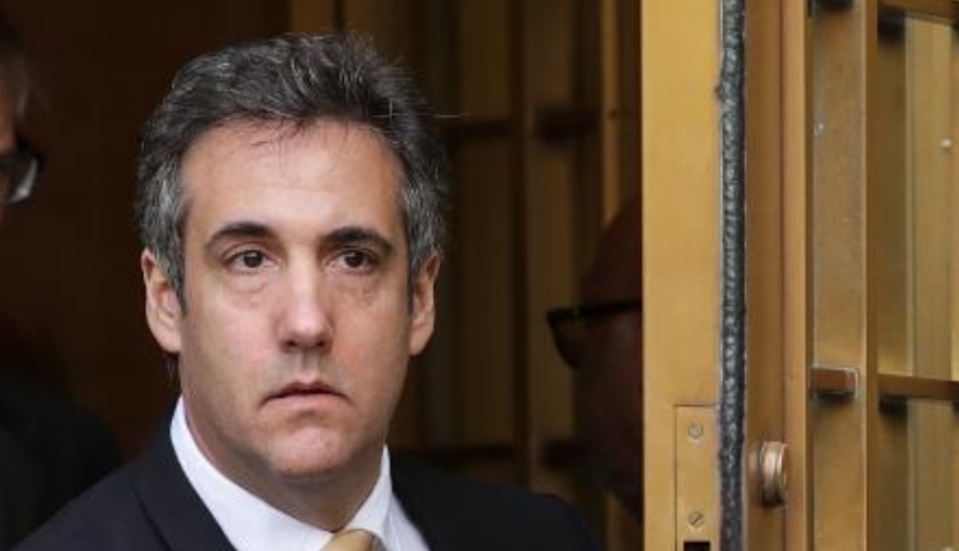 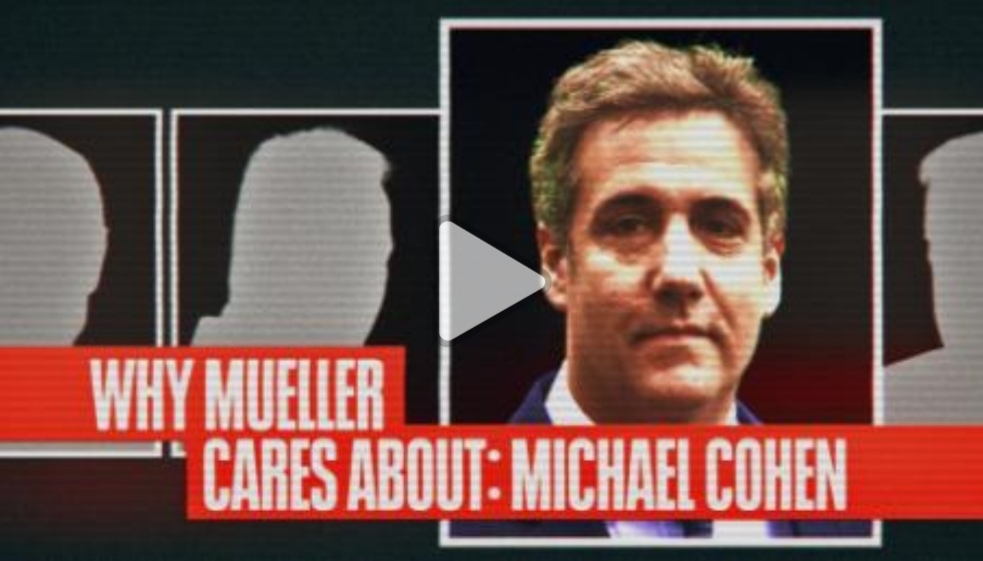 President Donald Trump’s former lawyer Michael Cohen announced he is postponing his public congressional testimony that was scheduled for February 7, citing “ongoing threats against his family from President Trump” and his attorney.

“Due to ongoing threats against his family from President Trump and Mr. Giuliani, as recently as this weekend, as well as Mr. Cohen’s continued cooperation with ongoing investigations, by advice of counsel, Mr. Cohen’s appearance will be postponed to a later date,” Cohen’s attorney Lanny Davis said in a statement. “Mr. Cohen wishes to thank Chairman Cummings for allowing him to appear before the House Oversight Committee and looks forward to testifying at the appropriate time.”

Davis added, “This is a time where Mr. Cohen had to put his family and their safety first.”

Cohen’s decision raises questions about whether he will ultimately testify publicly. He reports to prison for a three-year sentence on March 6.
Giuliani, an attorney for Trump, appeared on news shows over the weekend including CNN where he called Cohen “a serial liar.” Giuliani argued Sunday he did not know for sure if the President spoke with Cohen about his upcoming congressional testimony, but that it would not have been significant if Trump did.
“I don’t know if it happened or didn’t happen. It may be attorney-client privilege if it happened, where I can’t acknowledge it. But I have no knowledge that he spoke to him, but I’m telling you I wasn’t there then,” Giuliani said on CNN’s “State of the Union” with Jake Tapper.
He continued, “So what if he talked to him about it?”
Giuliani said as far as he knew, Trump had not had discussions with Cohen where Trump “told him or counseled him to lie.”
Source: CNN