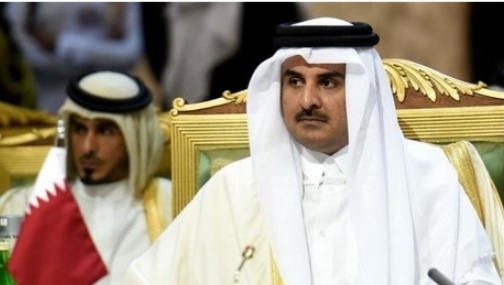 Qatar said on Monday that it plans to invest $500 million in Lebanon government bonds, the Qatari News Agency said on Twitter on Monday.

“The state of Qatar will buy Lebanese government bonds valued at $500 million,” the Minister told the agency.

The Minister emphasized “Qatar’s backing for Lebanon’s economy, and its commitment to supporting the Lebanese brothers in the face of the challenges facing them. This step comes from the deep bonds of brotherhood that bring together the two brotherly countries,” he added.

Lebanon’s economy has been struggling from massive debt, little growth and high unemployment.

Earlier this month, Lebanon’s Finance Minister Ali Hassan Khalil was quoted by a local newspaper as saying that the country may restructure its debt, leading to sell-off in Lebanese bonds.

He later clarified that Lebanon is committed to paying back all maturing debt.