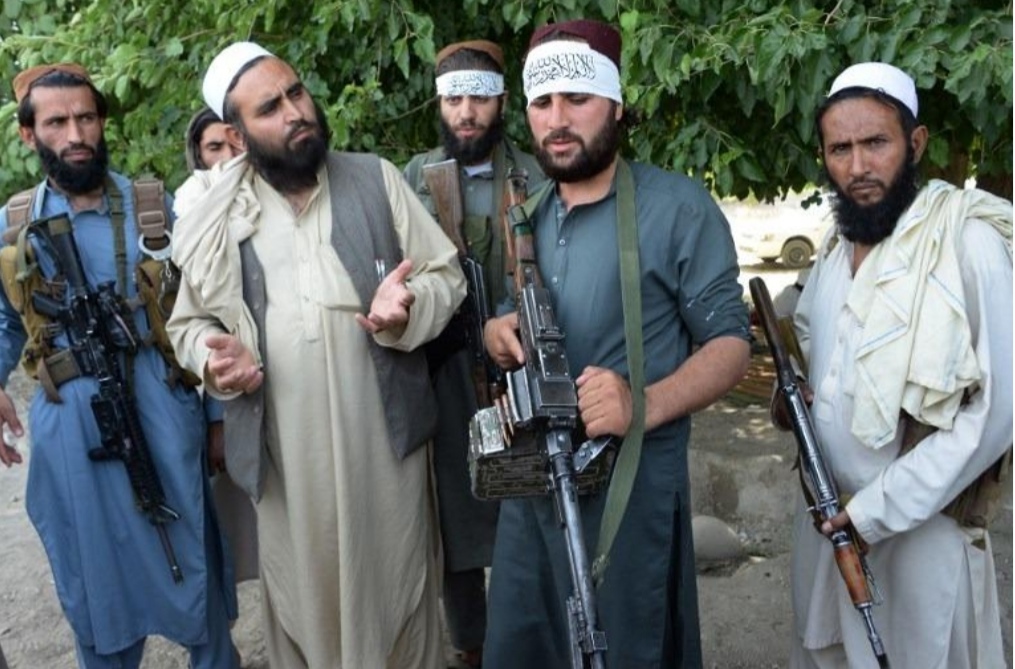 Afghan Taliban militants stand with residents as they took to the street to celebrate ceasefire on the second day of Eid in the outskirts of Jalalabad on June 16, 2018

KABUL, Afghanistan — A coordinated Taliban assault on a military base and police training center in eastern Afghanistan on Monday morning killed at least 12 and wounded over 30 people, provincial officials said.

Zabihullah Mujahid, the Taliban spokesman, claimed responsibility for the attack in a statement to the media

Salem Asgherkhail, head of the area’s public health department, said that most of those killed in the attack in Maidan Wardak province were military personnel. Some of the wounded were taken to provincial hospitals for treatment while the more serious cases were sent to the capital, Kabul.

Nasrat Rahimi, deputy spokesman for the interior minister, said a suicide car bomber struck the base first, followed by insurgents who opened fire at the Afghan forces. At least two Taliban fighters were killed by Afghan troops, he added.

Zabihullah Mujahid, the Taliban spokesman, claimed responsibility for the attack in a statement to the media.

The attack was the latest in near-daily assaults by the Taliban who now hold sway in almost half of Afghanistan. The violence comes despite stepped-up efforts by the United States to find a negotiated end to the country’s 17-year war